Amazon Prime's Samaritan, a movie about an aged superhero, was released on August 26th with mixed but overall positive reviews. The film stars Sylvester Stallone in a role not unlike his legendary Rocky character. He plays the retired superhero Samaritan, "retired" in the unofficial sense given that he up and disappeared after a massive battle 20 years ago. The public had just about forgotten his name, and he now goes by Joe, when a young boy wanders into his life and begins to suspect that the famous superhero may not really be dead after all. 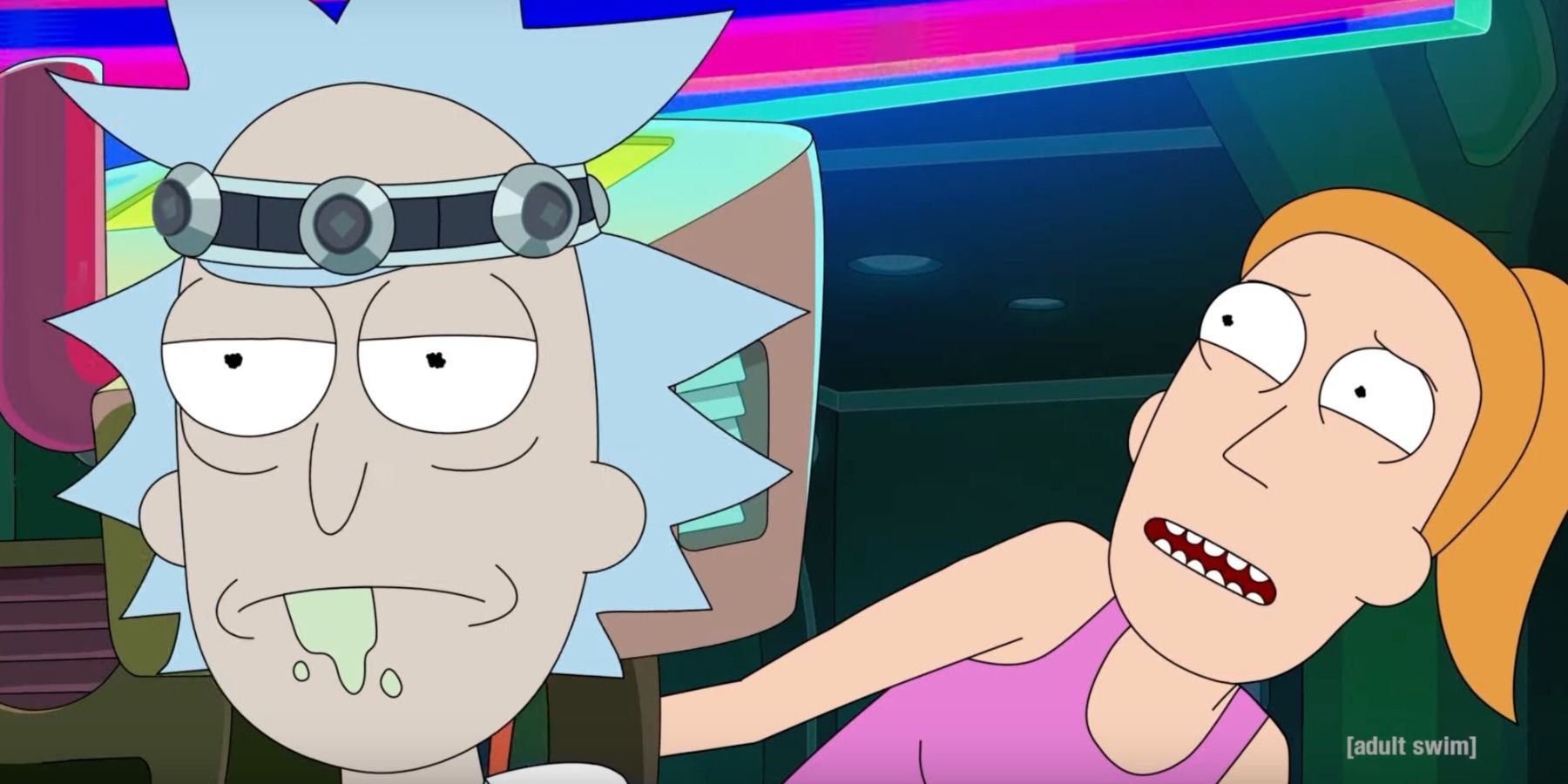 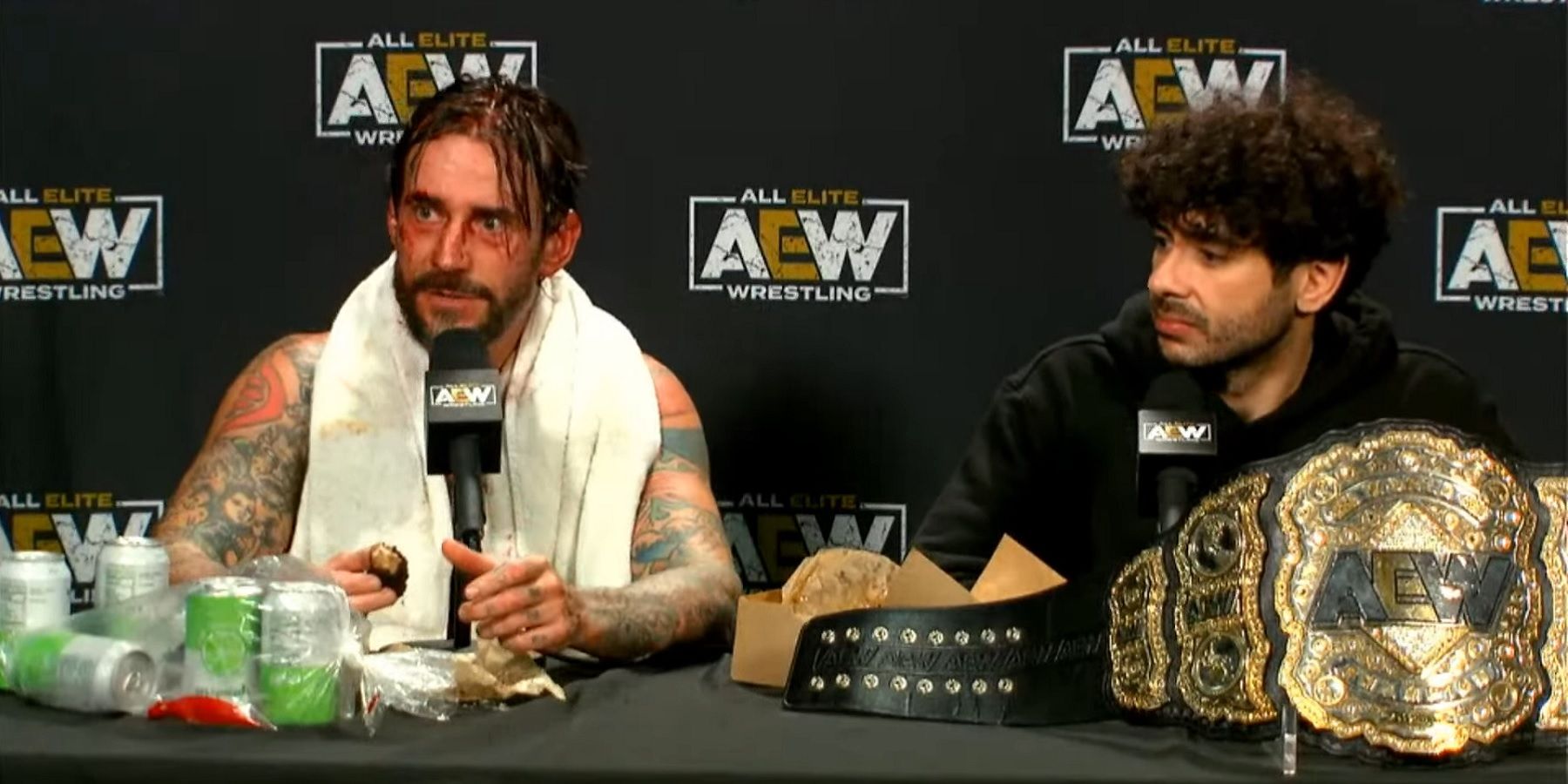 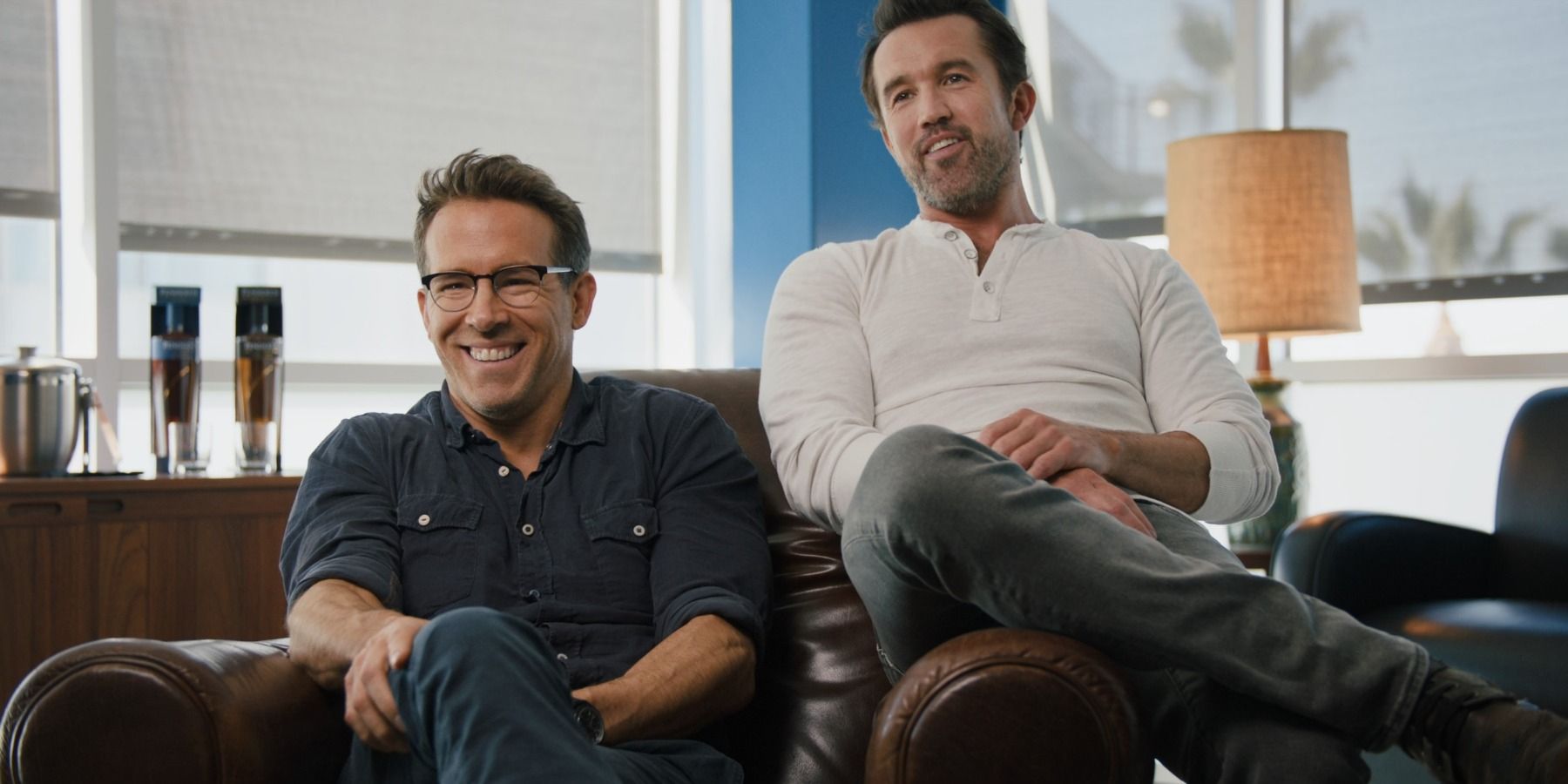 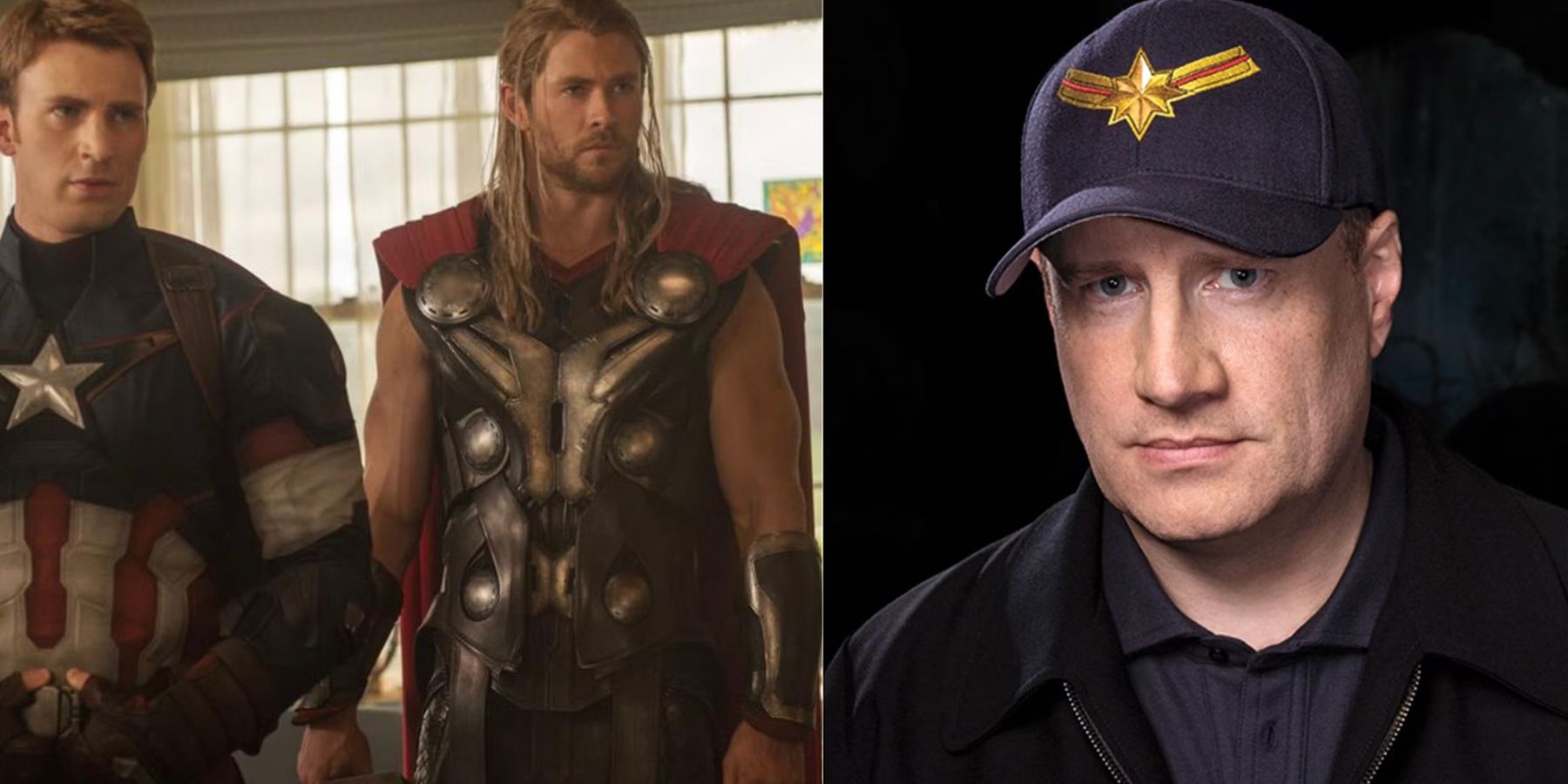