Cyno in Genshin Impact earns himself the title of "Electro Razor" thanks to their similar play style. Both characters rely on their Elemental Burst and mostly do Normal Attack damage while having Electro DMG by their side. The two also frequently use their Skill while in their Burst form. However, unlike Razor who wields a Genshin Impact claymore, Cyno uses a polearm instead. 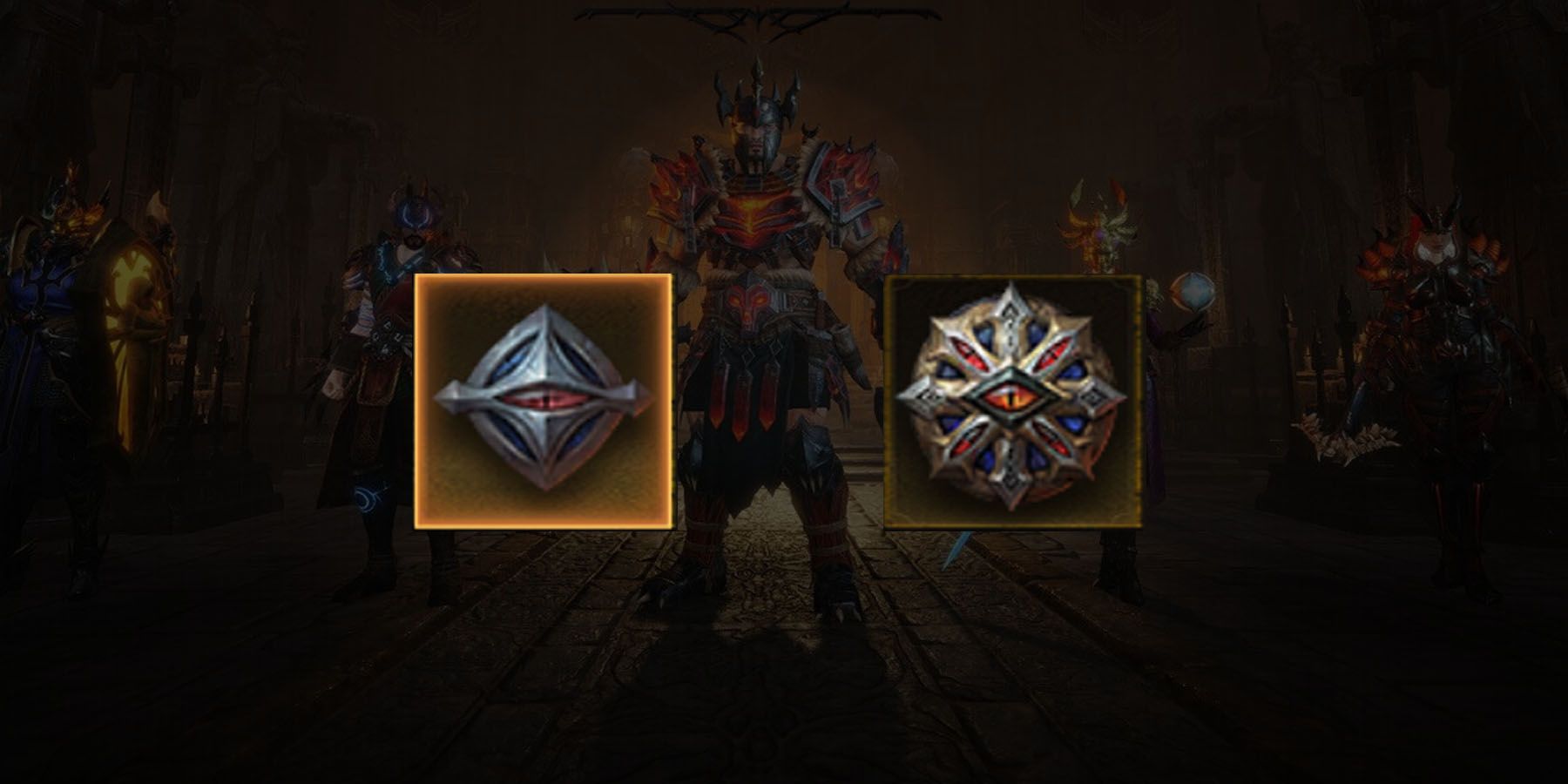 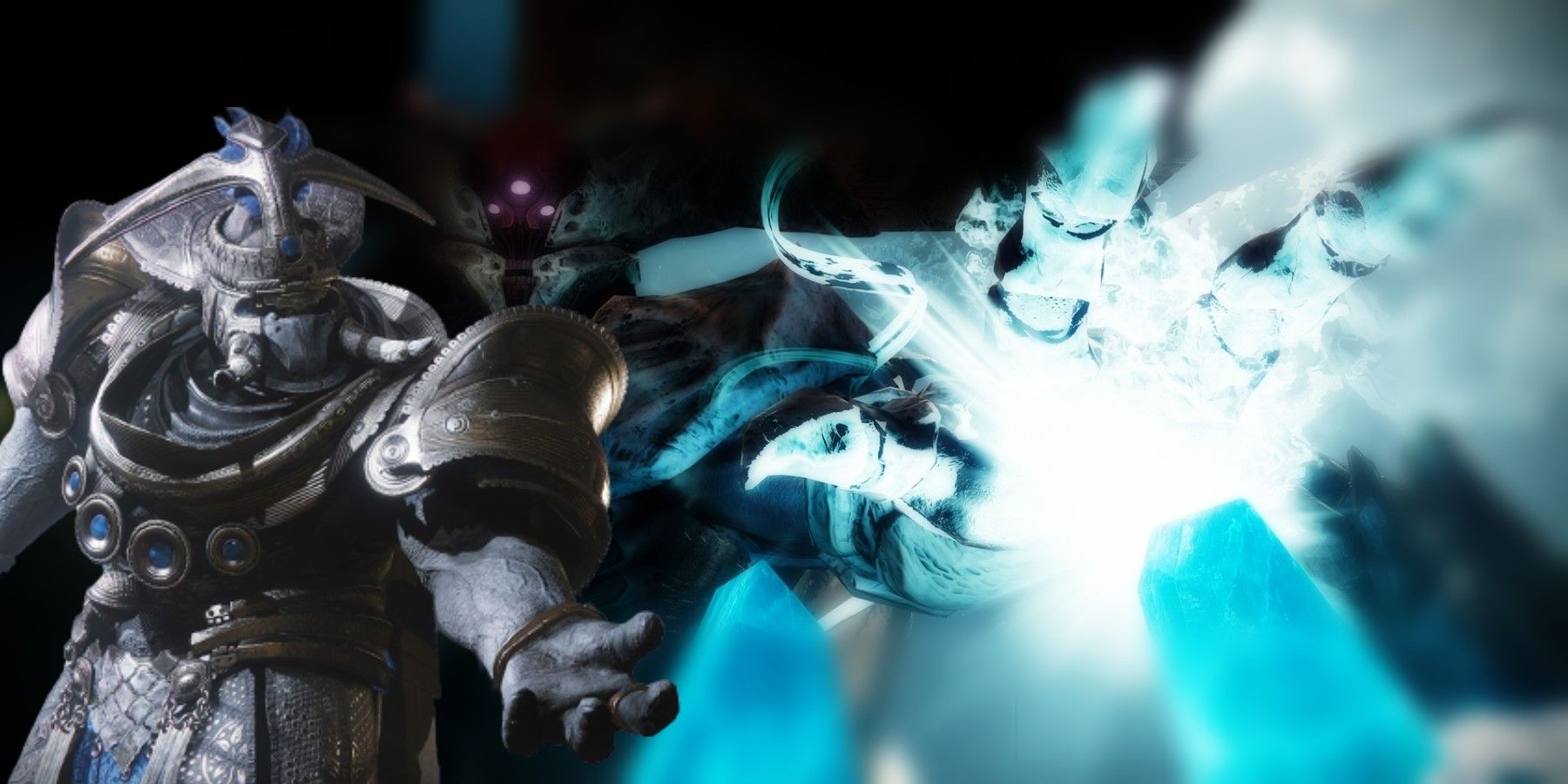 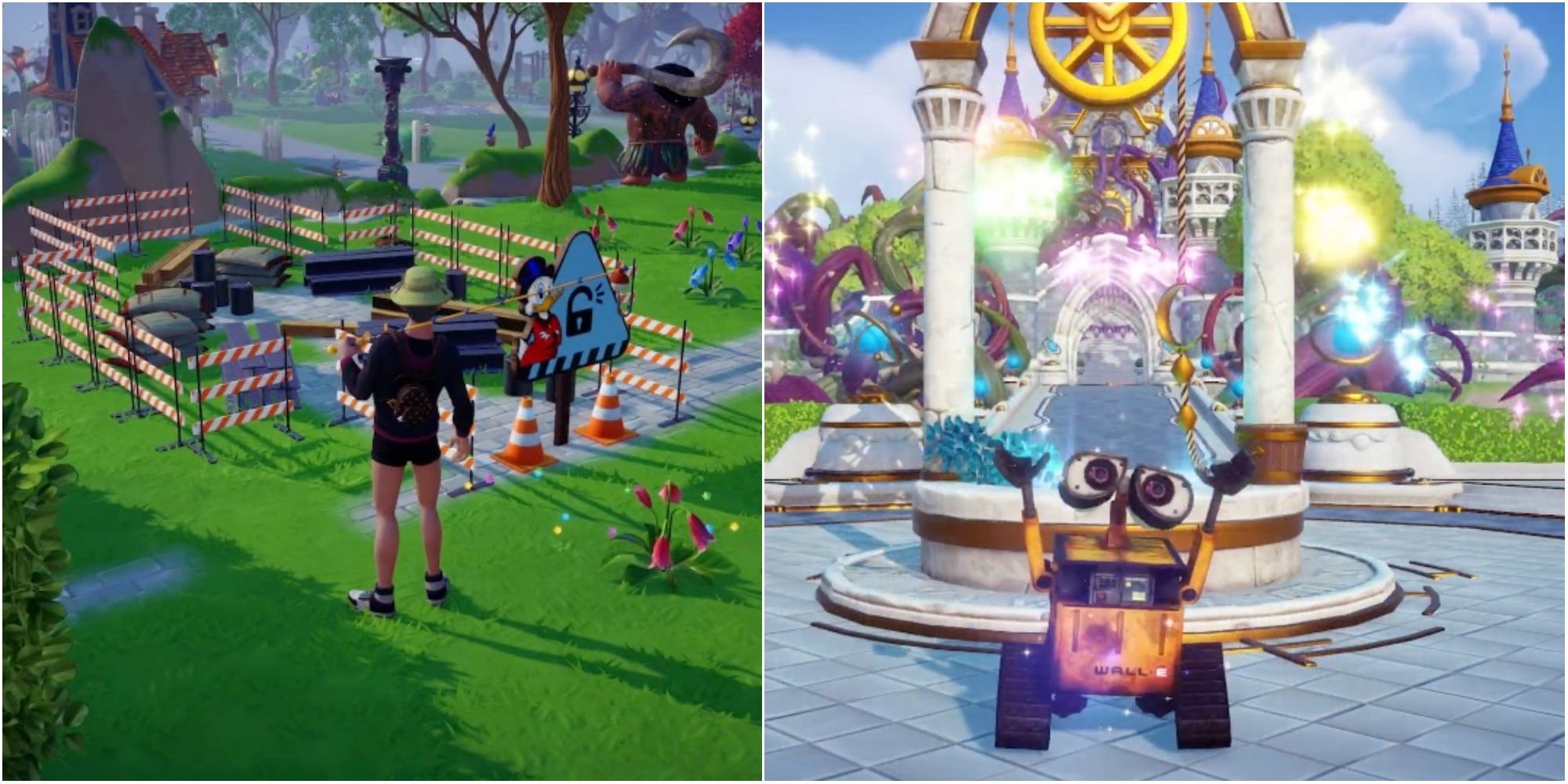 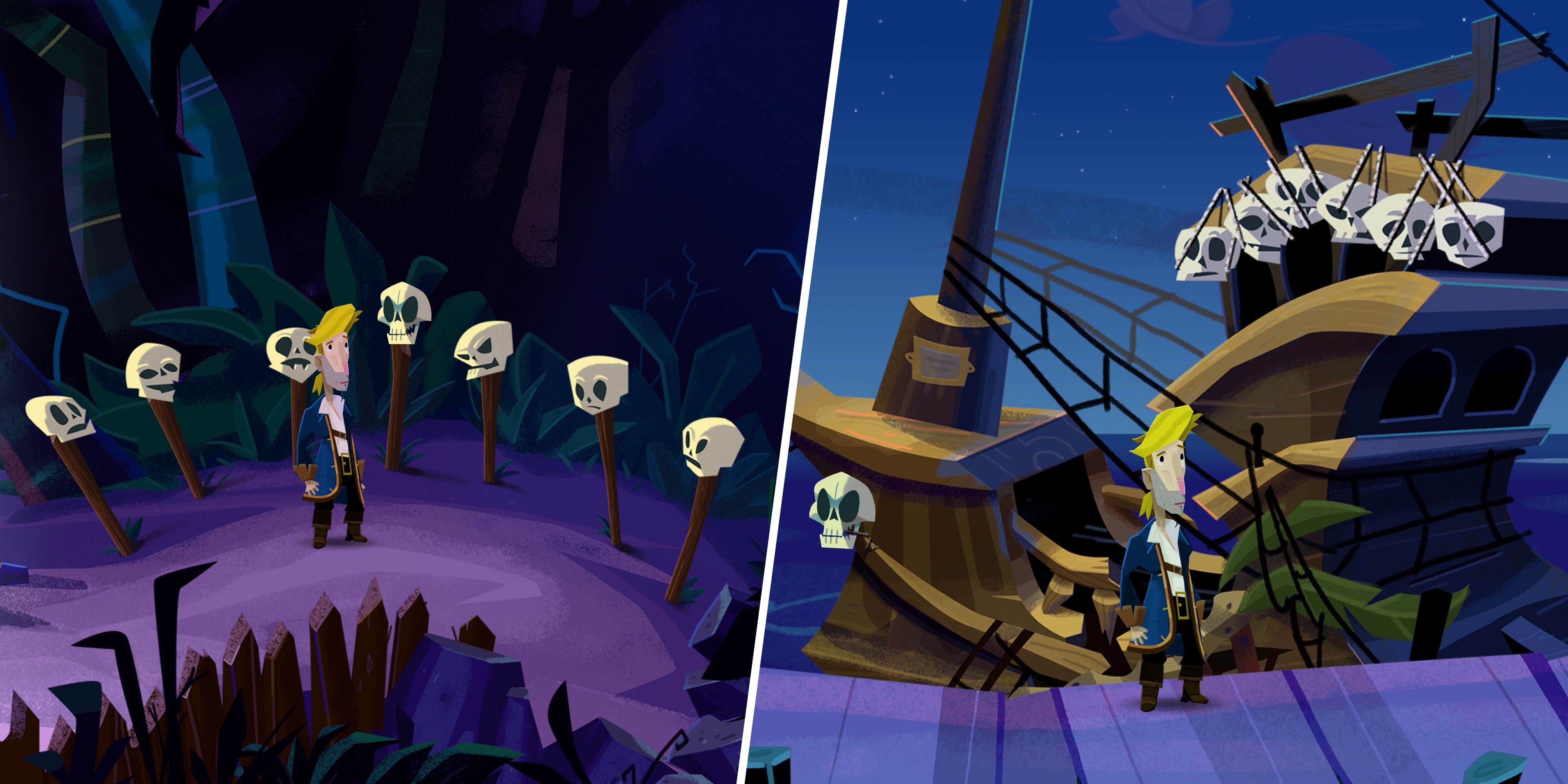 Return to Monkey Island: How to Get Every Skull (Tight Ship)