Being a long-running shonen anime, Fairy Tail features an enticing lineup of unique and captivating characters, with each one being equally important to the anime’s premise. However, one character that stands out from the crowd is Erza Scarlet, a level-headed yet battle-hardy wizard. Being one of the main ancillary characters in the series, a lot has been revealed about the mage’s character, aspirations, pursuits, and most importantly – her past. 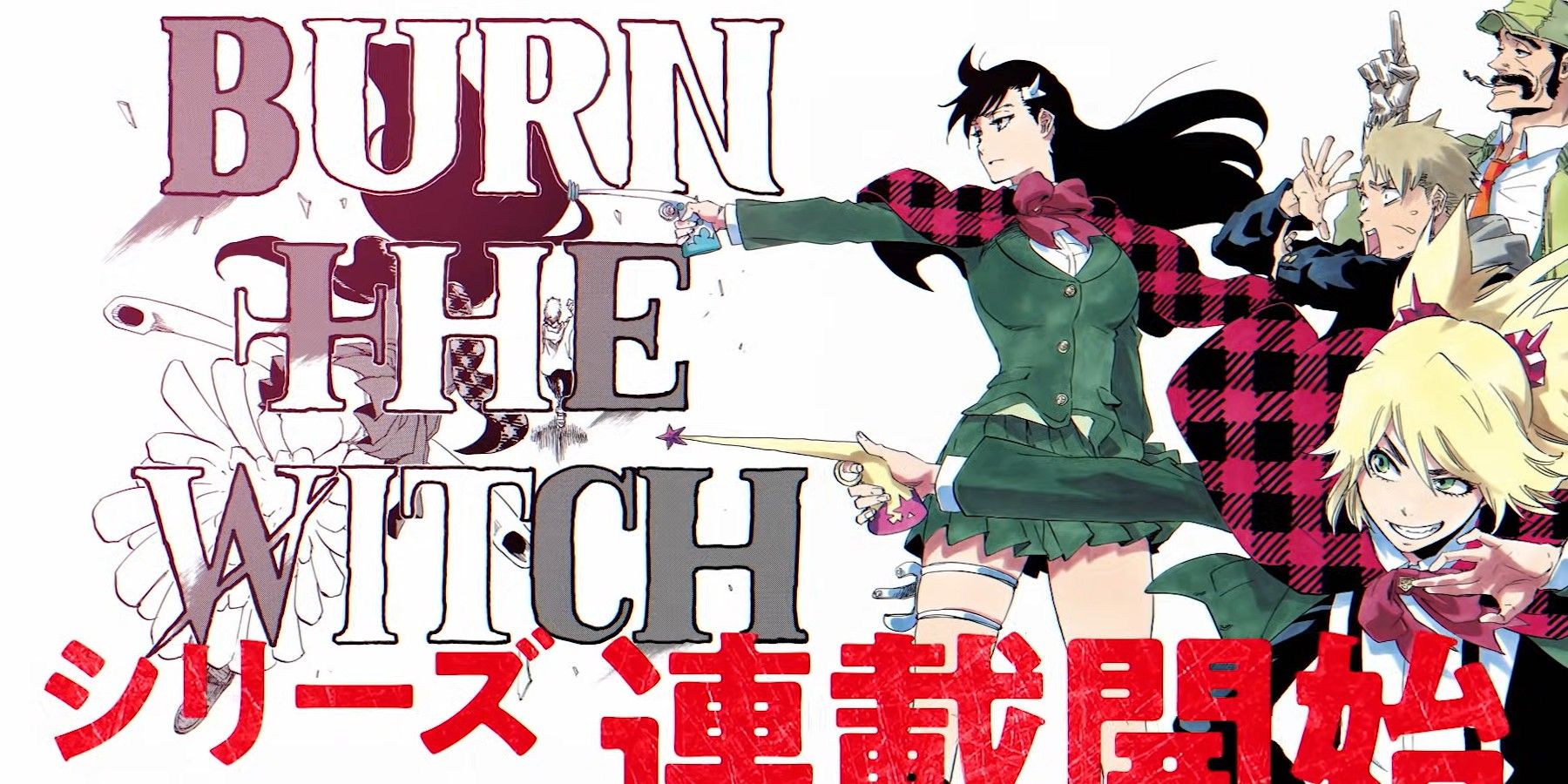 How Are BLEACH & BURN THE WITCH Connected? 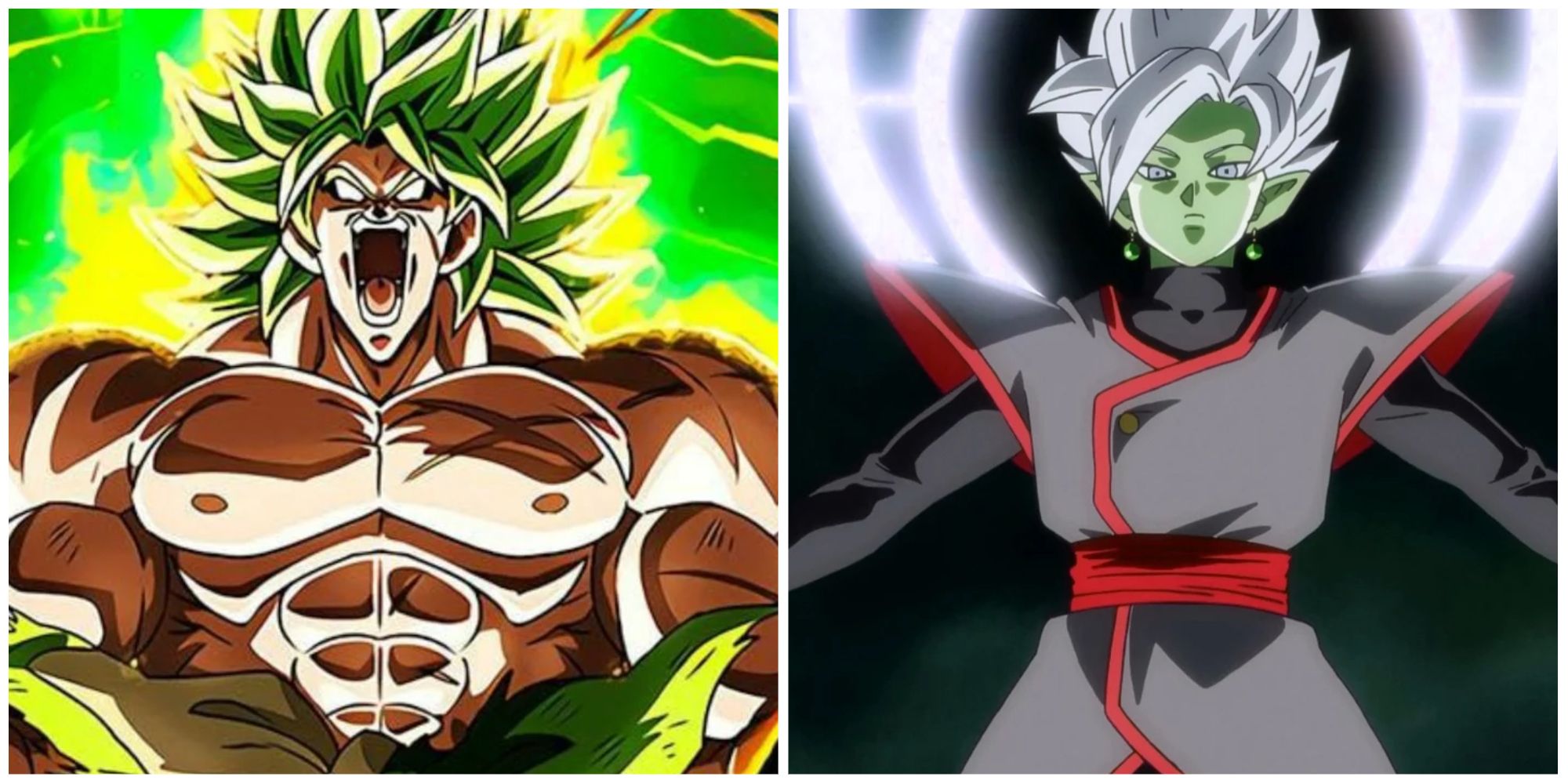 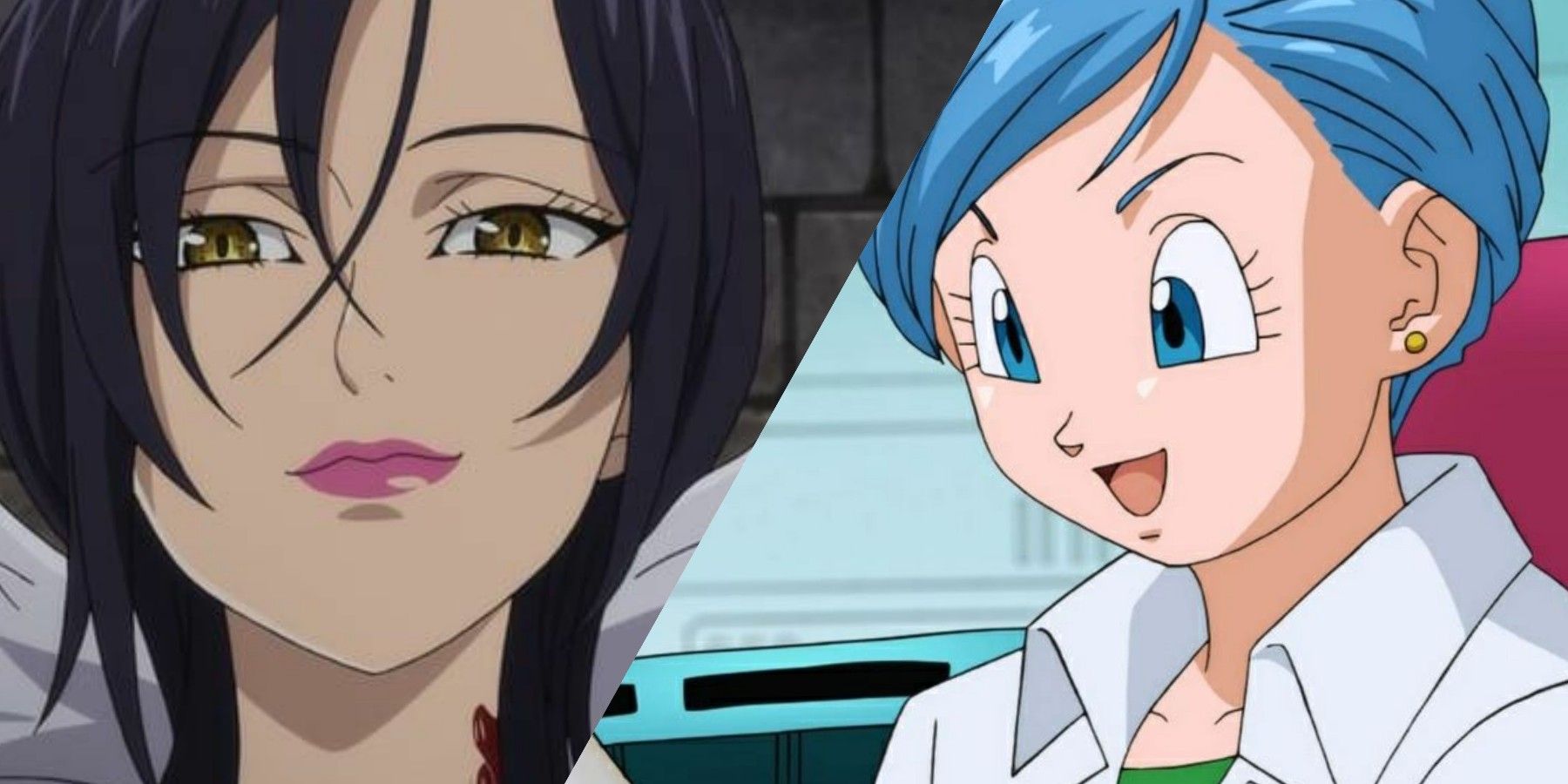 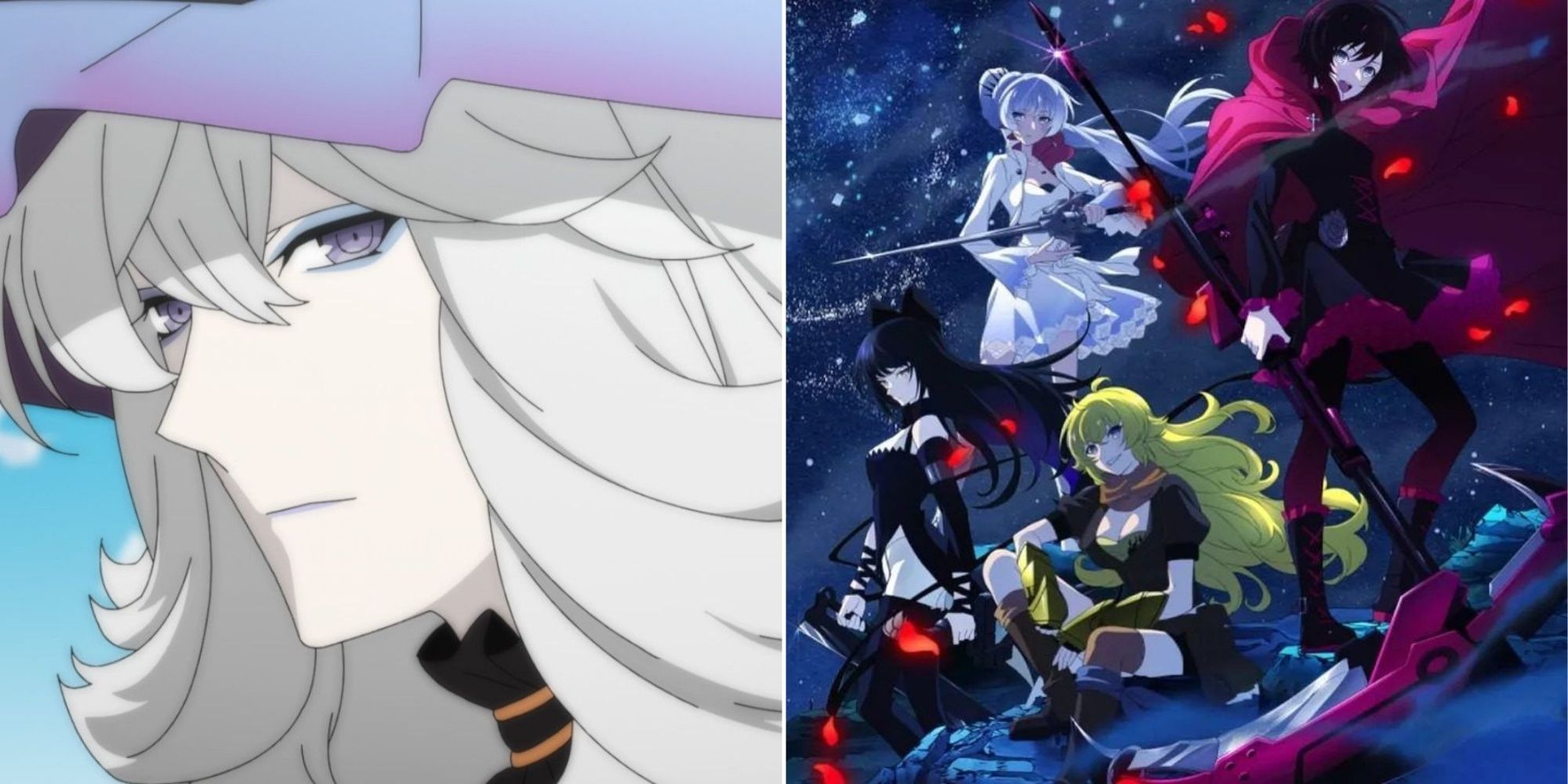 How RWBY: Ice Queendom Differs From The Original Show