Genshin Impact’s gameplay primarily revolves around building the right team compositions, and one of the most popular is known as the National Team. While one could argue that any team composition works fine so long as a player puts enough resources into each character, it’s hard to deny that some teams are objectively stronger. National Teams are definitely an objectively good pick in the current meta. 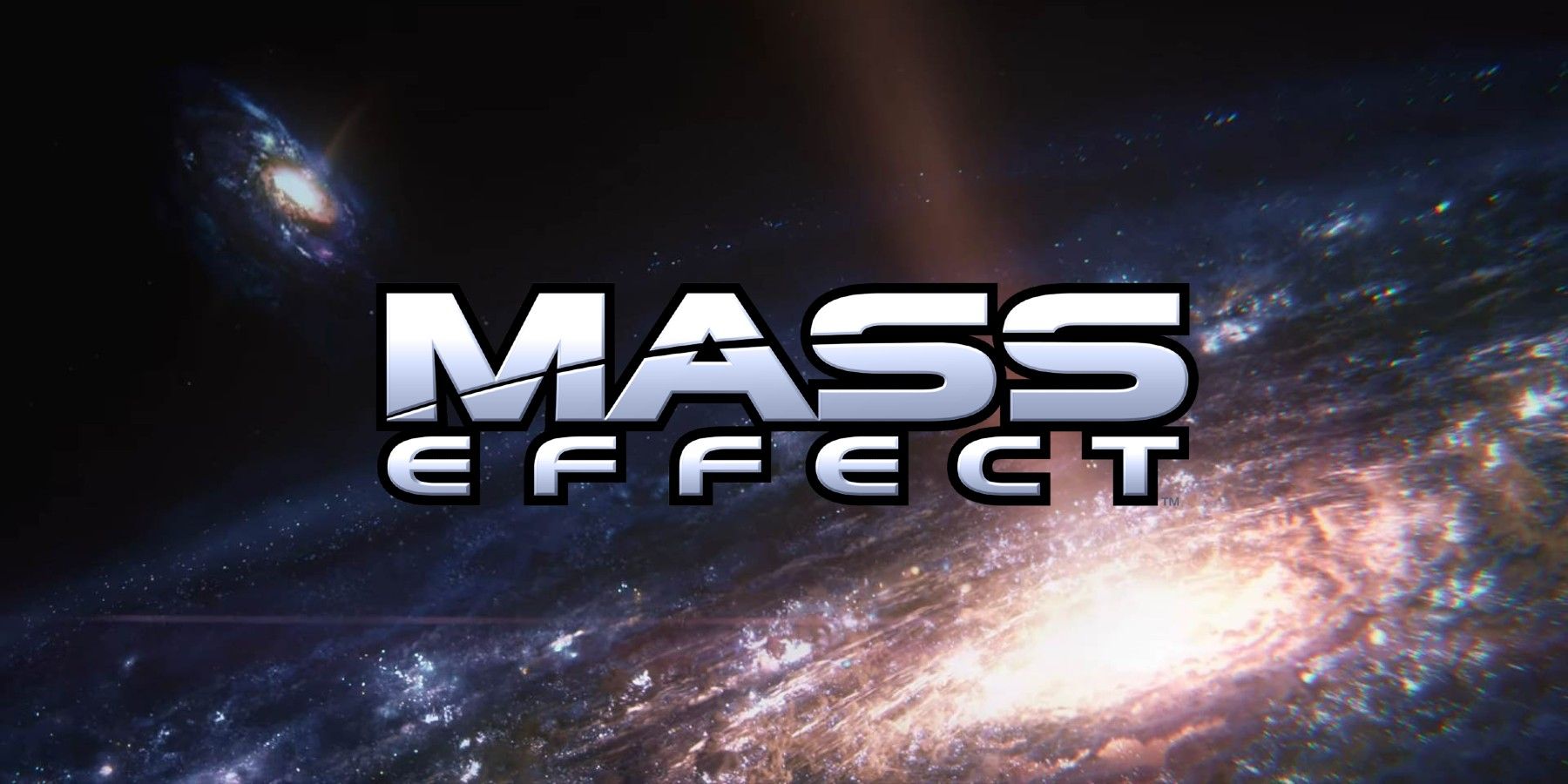 Mass Effect 4: The Pros and Cons of Its Dual Galaxy Approach 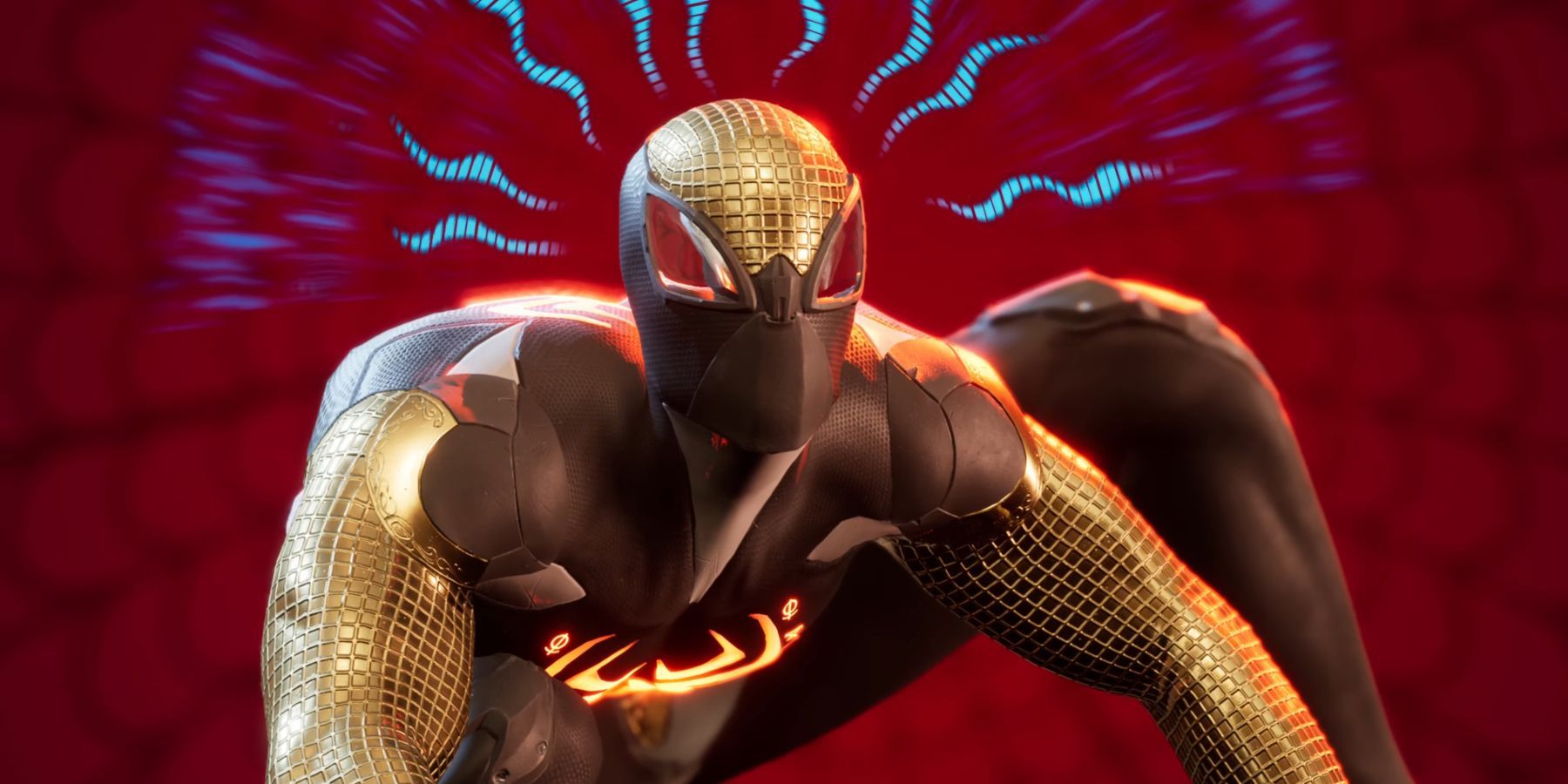 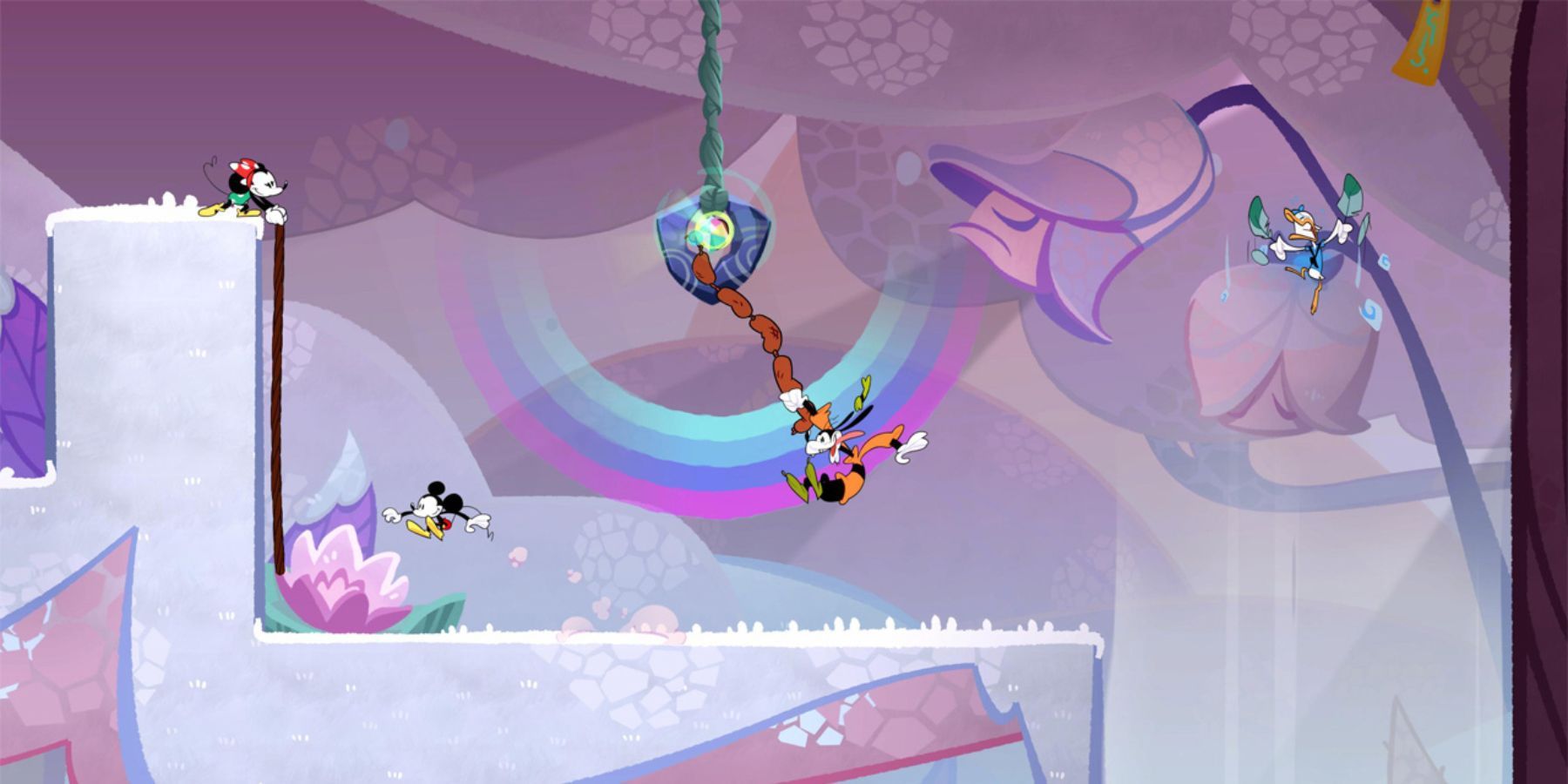 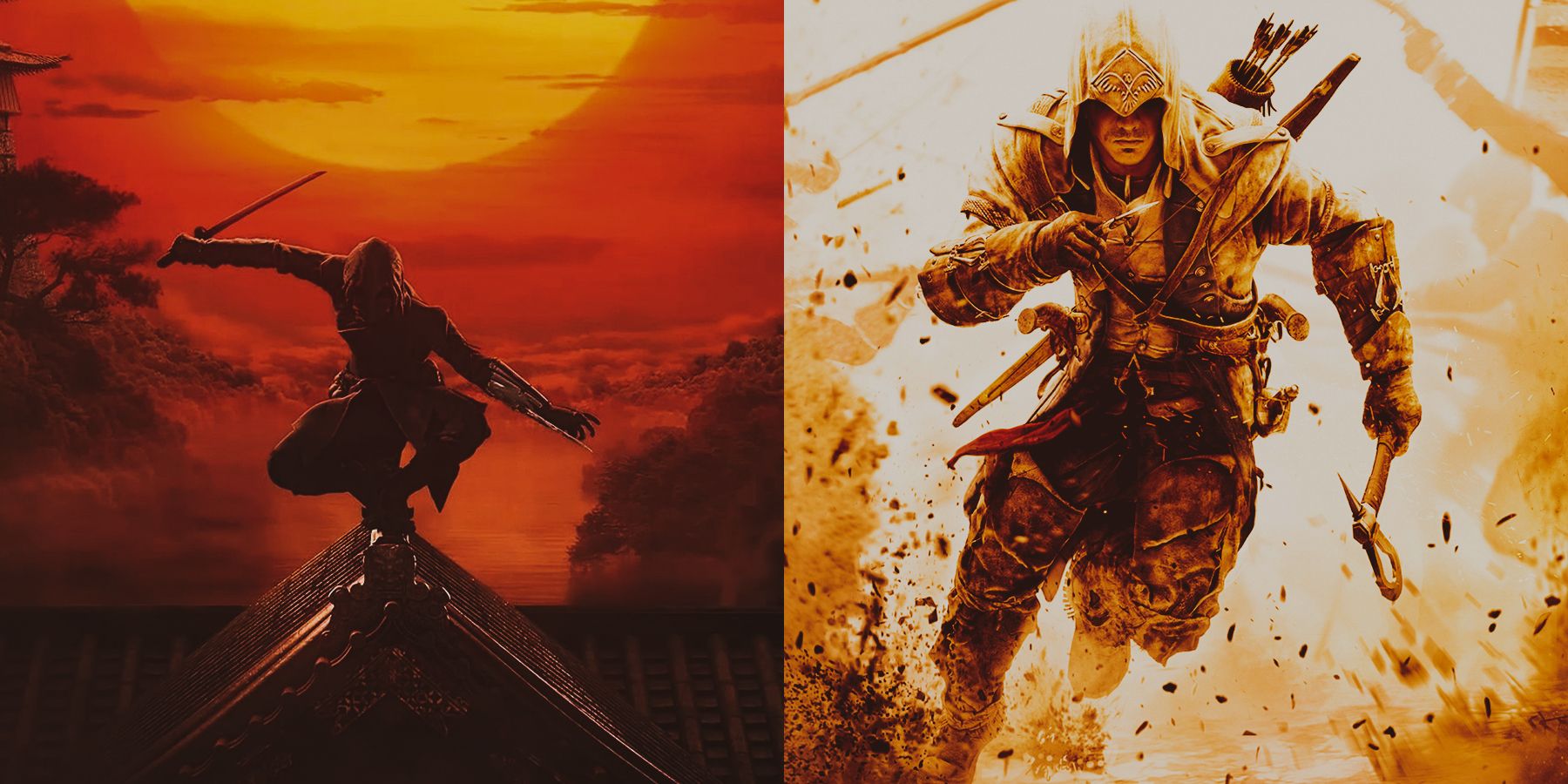