The recent Nintendo Direct delivered a lot of upcoming titles that fans have been waiting for, one of them being Octopath Traveler 2. While it may be a sequel to the first game, it is not actually a continuation of the story, featuring new characters, a new setting, and eight party members who all have the same classes as the cast in the first game. From what the trailer has shown, people can expect a similar experience to Octopath Traveler's first narrative with a fresh coat of paint. 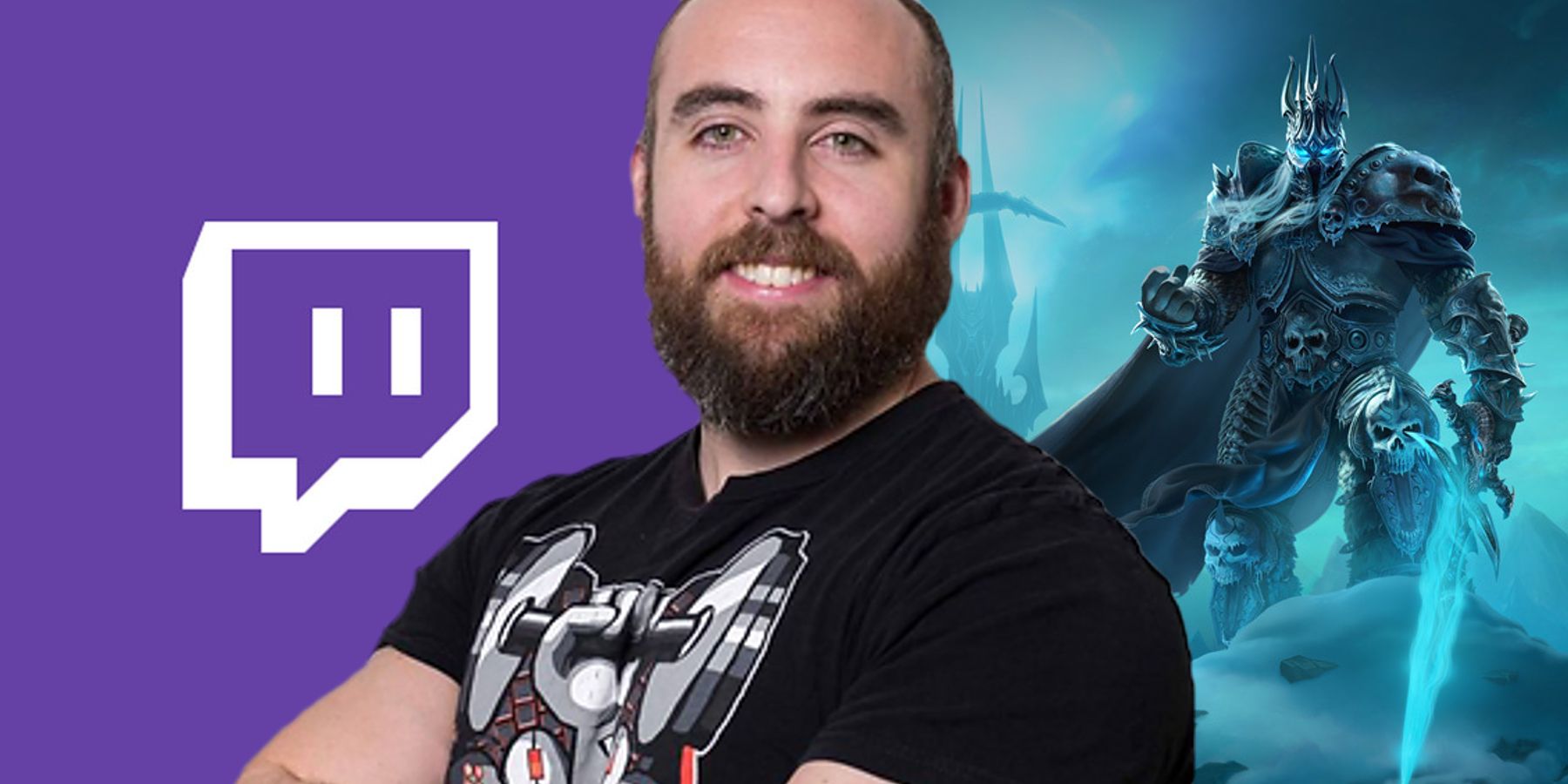 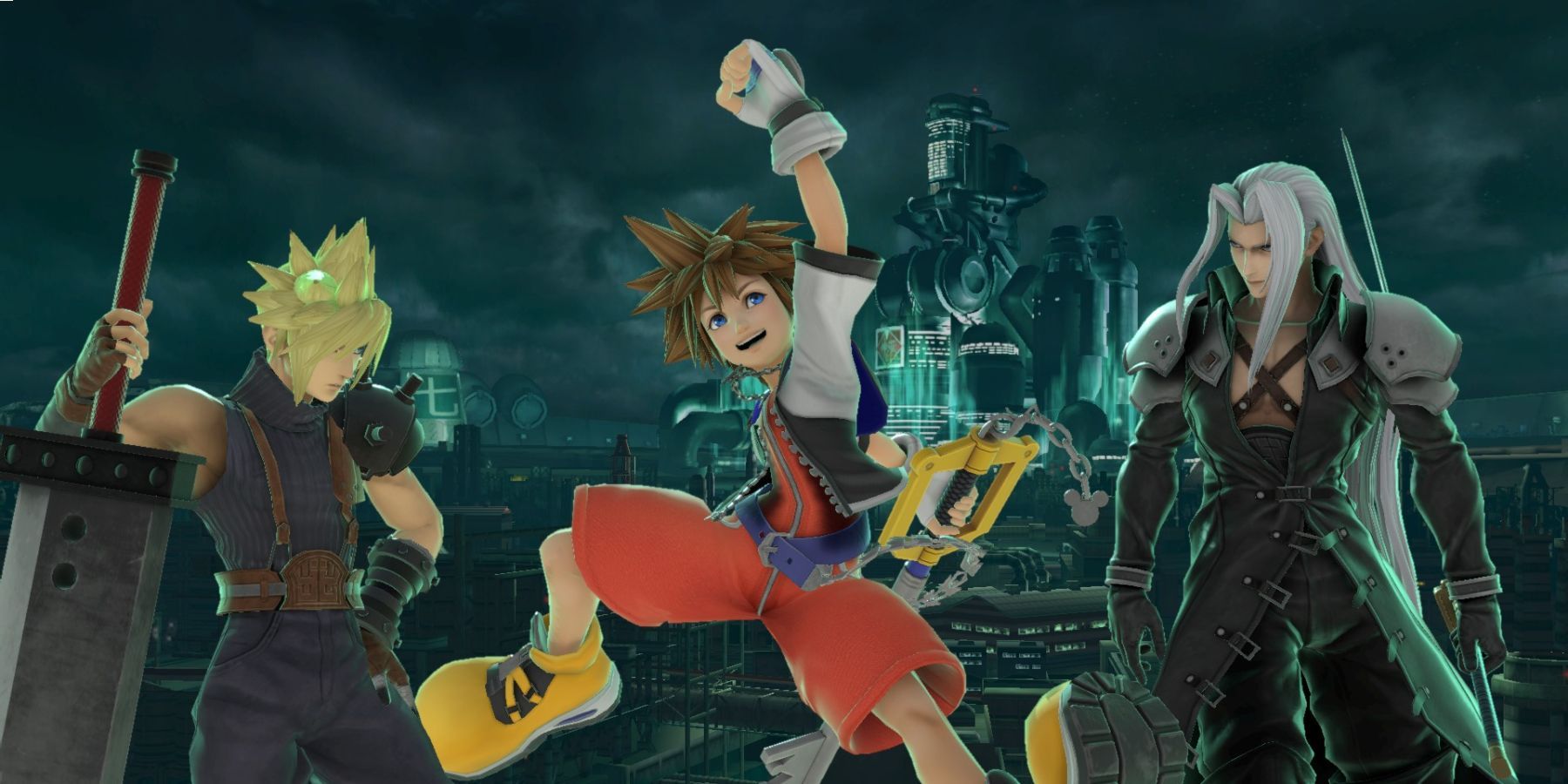 If Kingdom Hearts Scales Back on Final Fantasy Characters, Sora Should Travel Instead 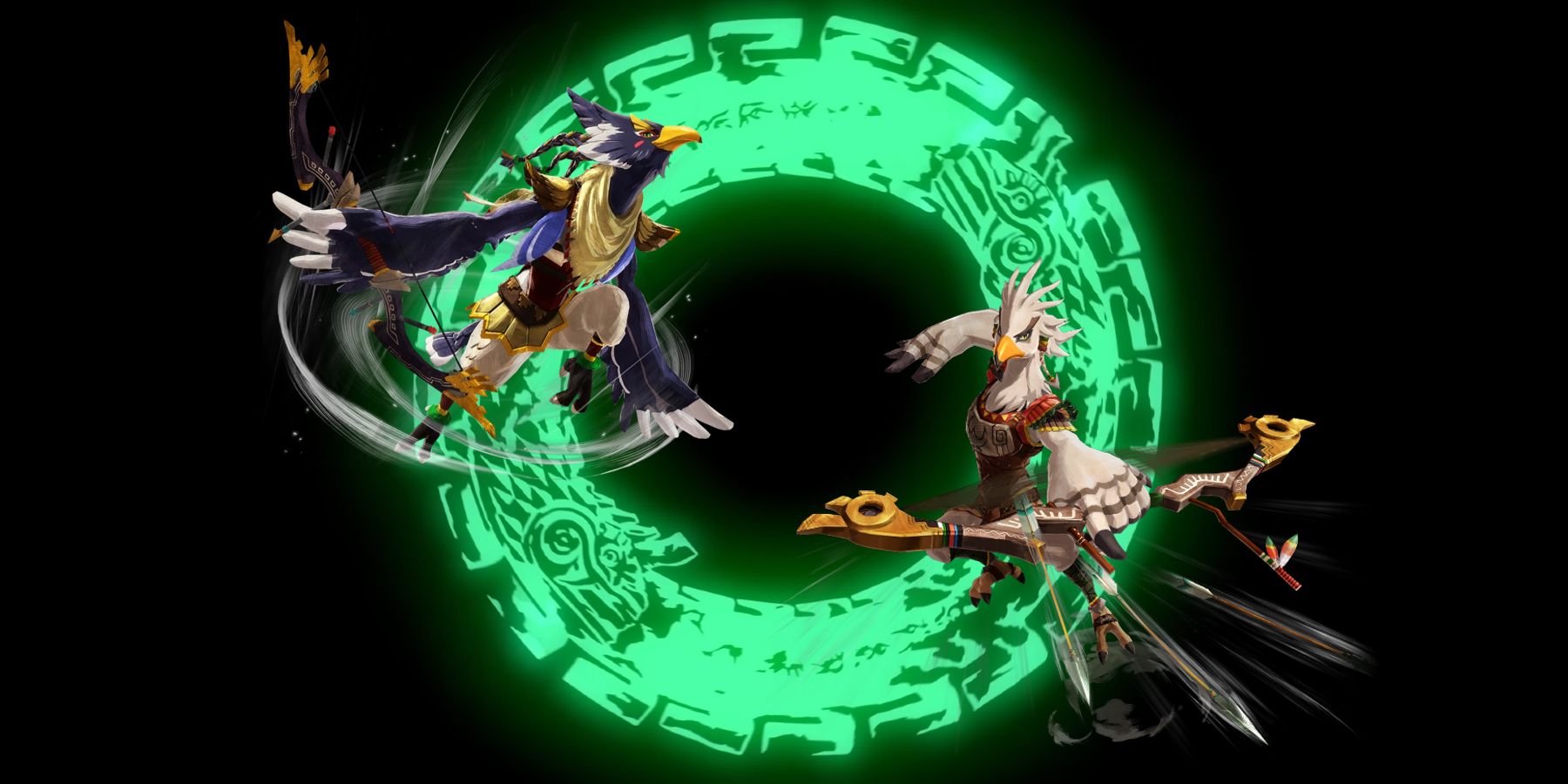 The Legend of Zelda: Tears of the Kingdom Could Help the Rito Shine 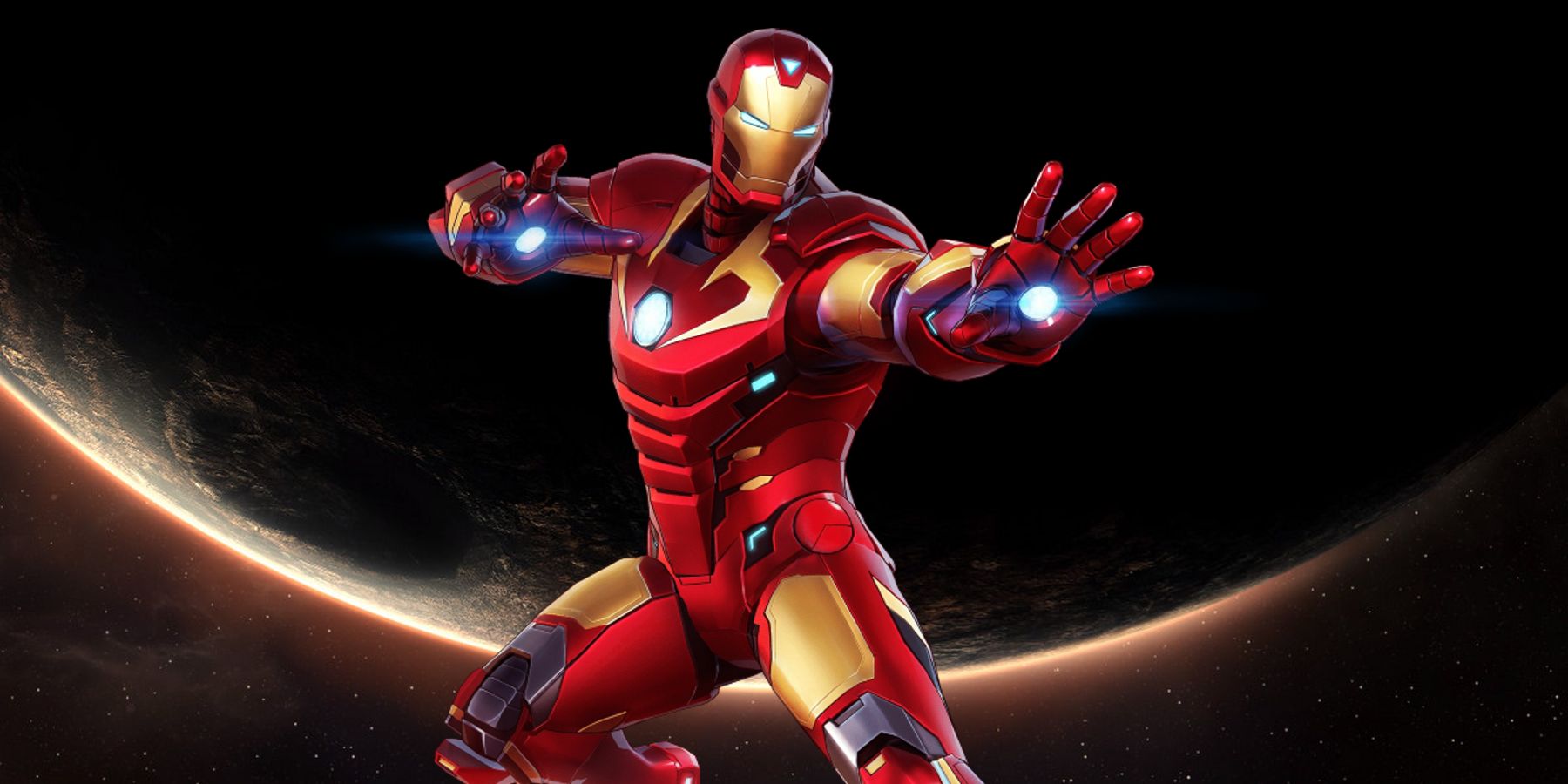