When NBC Sports and Jason Sudeikis created their now infamous Ted Lasso commercials back in 2013, few could have predicted just how popular the character would end up becoming. Almost a full decade later, the fictional coach now has his own Apple TV show, in which he manages the fictitious AFC Richmond, a yo-yo club looking to find stability under a new owner and coach. 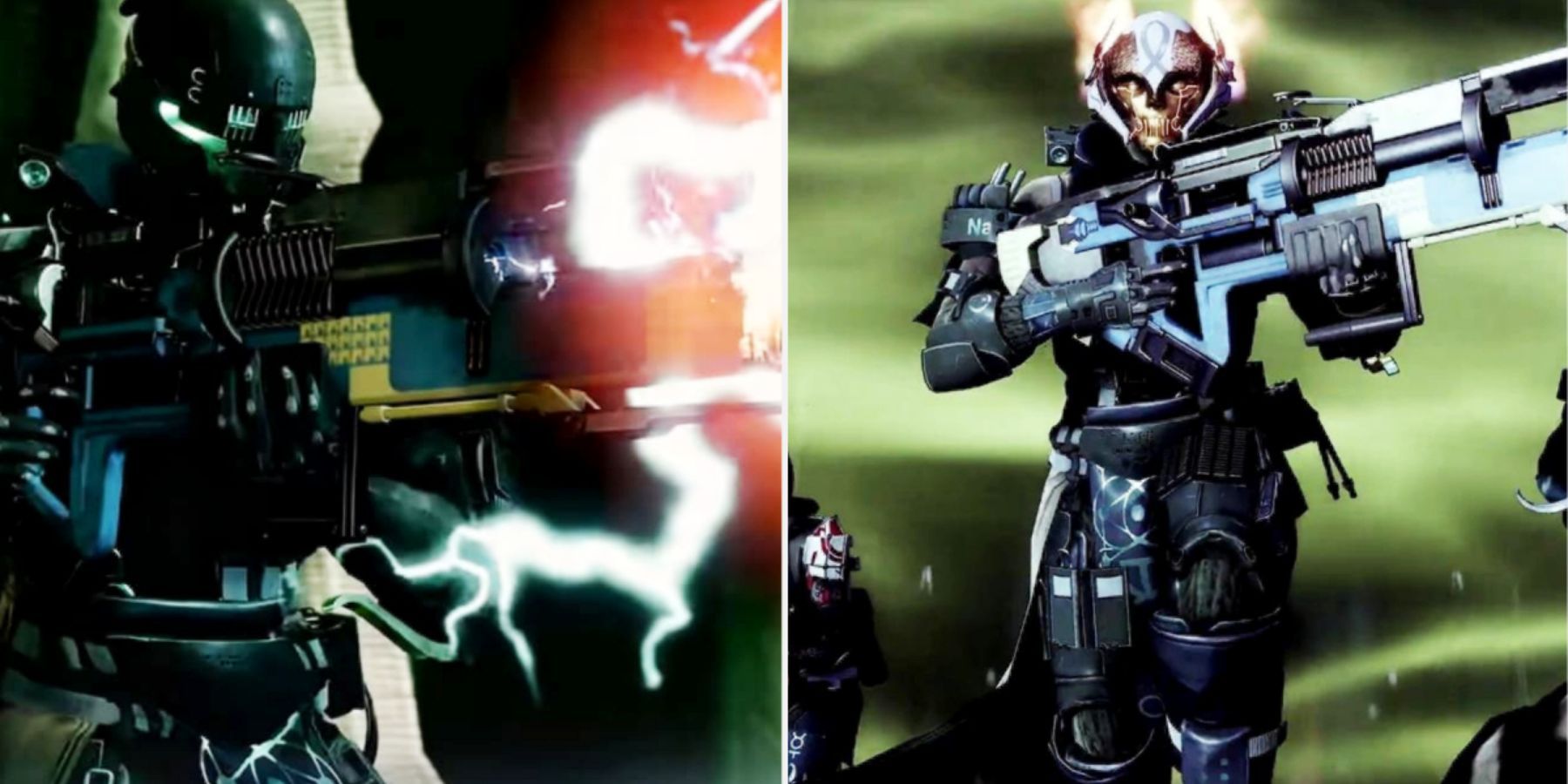 Destiny 2: How To Get The Grand Overture Catalyst (& What It Does) 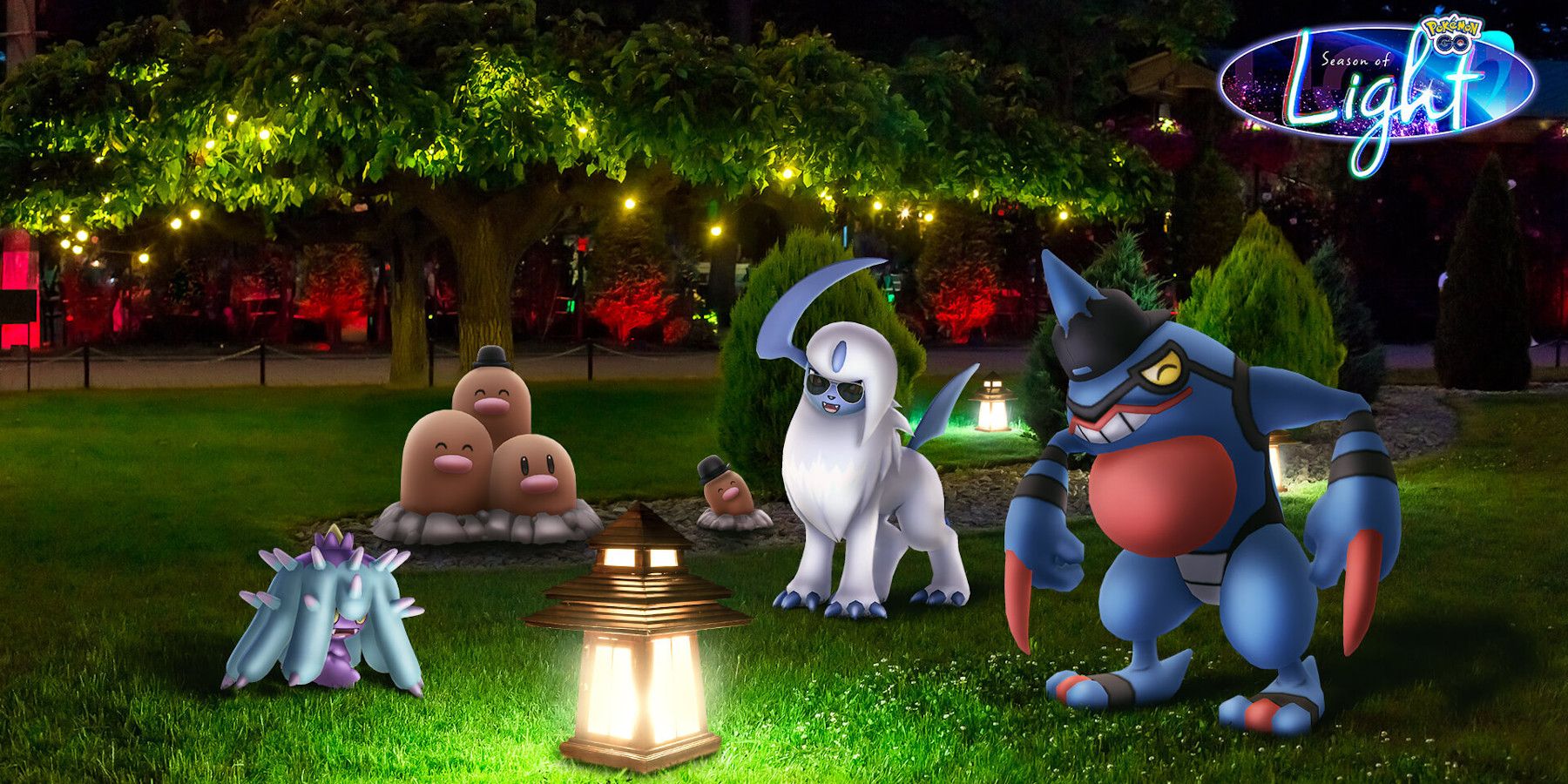 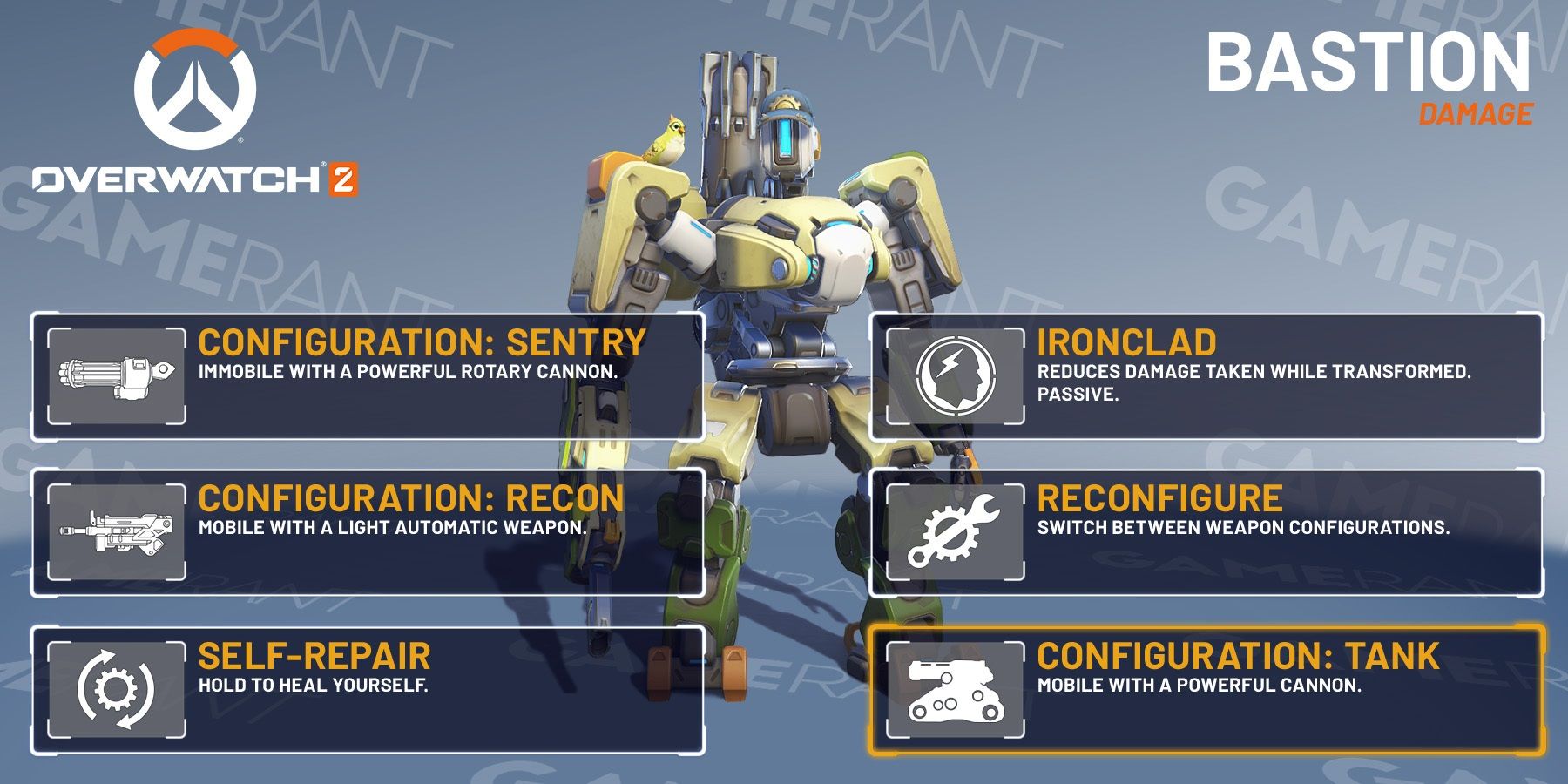 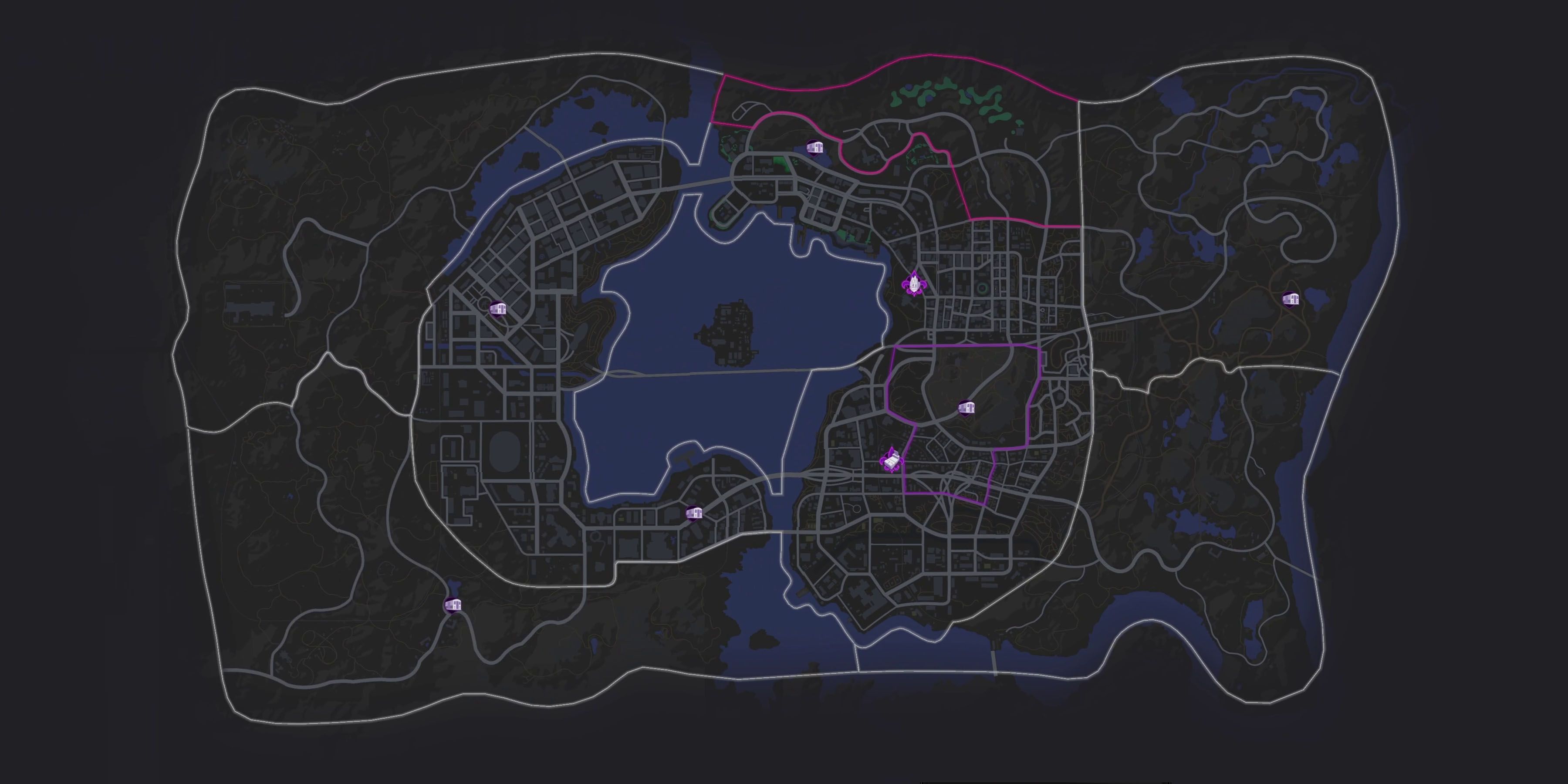 How to Find Every Fast Travel Location in Saints Row