Every year, Electronic Arts launches the latest offshoot of its football simulation. Pre-orders for FIFA 23 are already underway and some lucky people were able to purchase the game for the equivalent of 6 cents due to a bug. But what does your EA say about this error?

How could FIFA 23 be bought for 6 cents? In the Indian version of the Epic Games Store, the price of the Ultimate Edition of FIFA 23 was set at 4.80 rupees, which is the equivalent of 6 cents. Anyone who found out about the error and quickly pre-ordered the game could look forward to the bargain.

Of course, the info then spread throughout the community, and reddit user u/rajat20rana shared his heavily discounted purchase on the football simulation subreddit.

Since then, anyone who had bought the edition so cheaply had been worried about whether they would really get the Ultimate Edition for the price.

Most Expensive Edition Of FIFA 23 Was Virtually Free For 15 Minutes: “I Hope I Can Keep It”

What does EA say about the slip? Barely a month after FIFA sold for 6 cents on India’s Epic Games Store, the slip-up is a topic on reddit again. The user u/indi_n0rd shared an email that he received in connection with this. The email features the Epic Games logo, but is signed EA Sports FIFA Team.

The content of the email states that the EA Sports FIFA team admits that the prize was their fault. This is also the reason why the team will honor the purchases made.

According to this email, every player who pre-ordered FIFA 23 for 6 cents from the Epic Games Store will receive the game.

What do you think of EA’s slip-up? Do you think the buyers should be able to keep the game or do you think the lucky ones should pay the right price? Are you planning to buy the Ultimate Edition of FIFA 23 yourself? Write us in the comments!

If you are also thinking about buying FIFA 23 or even pre-ordering it, you can find out everything you need to know about the release on MeinMMO.

FIFA 23 release: All information about the game – date, trailer, pre-order 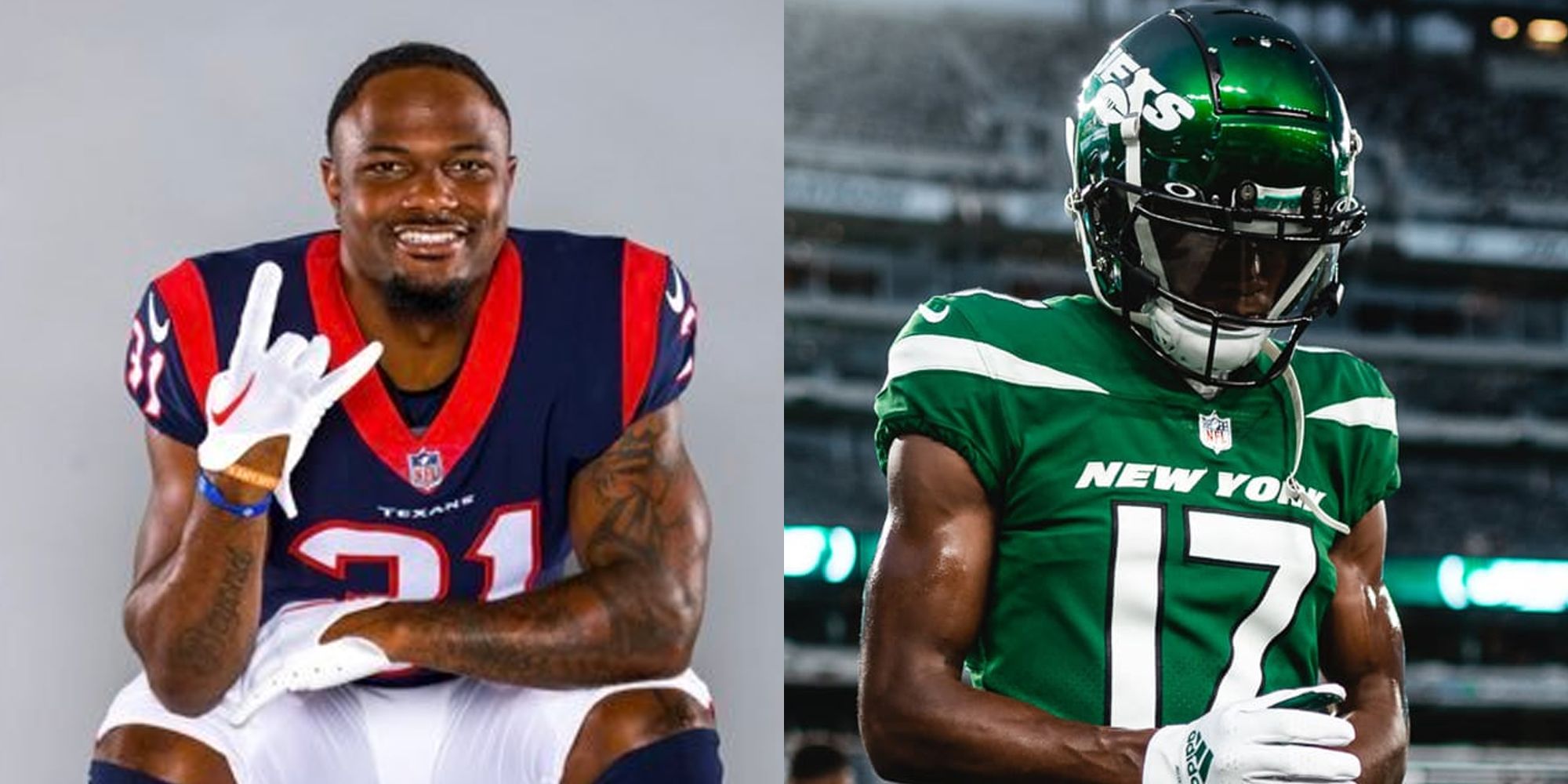 Madden 23: 8 Rookies Most Likely To Win Offensive Rookie Of The Year

Sonic Frontiers' Sage Needs to do Better Than Infinite