My Hero Academia recently dropped its 366th chapter and it's safe to say that this week's addition to the story was quite intriguing. Previously, fans saw the power of Mirio against Shigaraki and, against all odds, she was able to inflict some damage on him. She also weakened him to quite an extent and pushed him to a point where he was forced to use his final form. 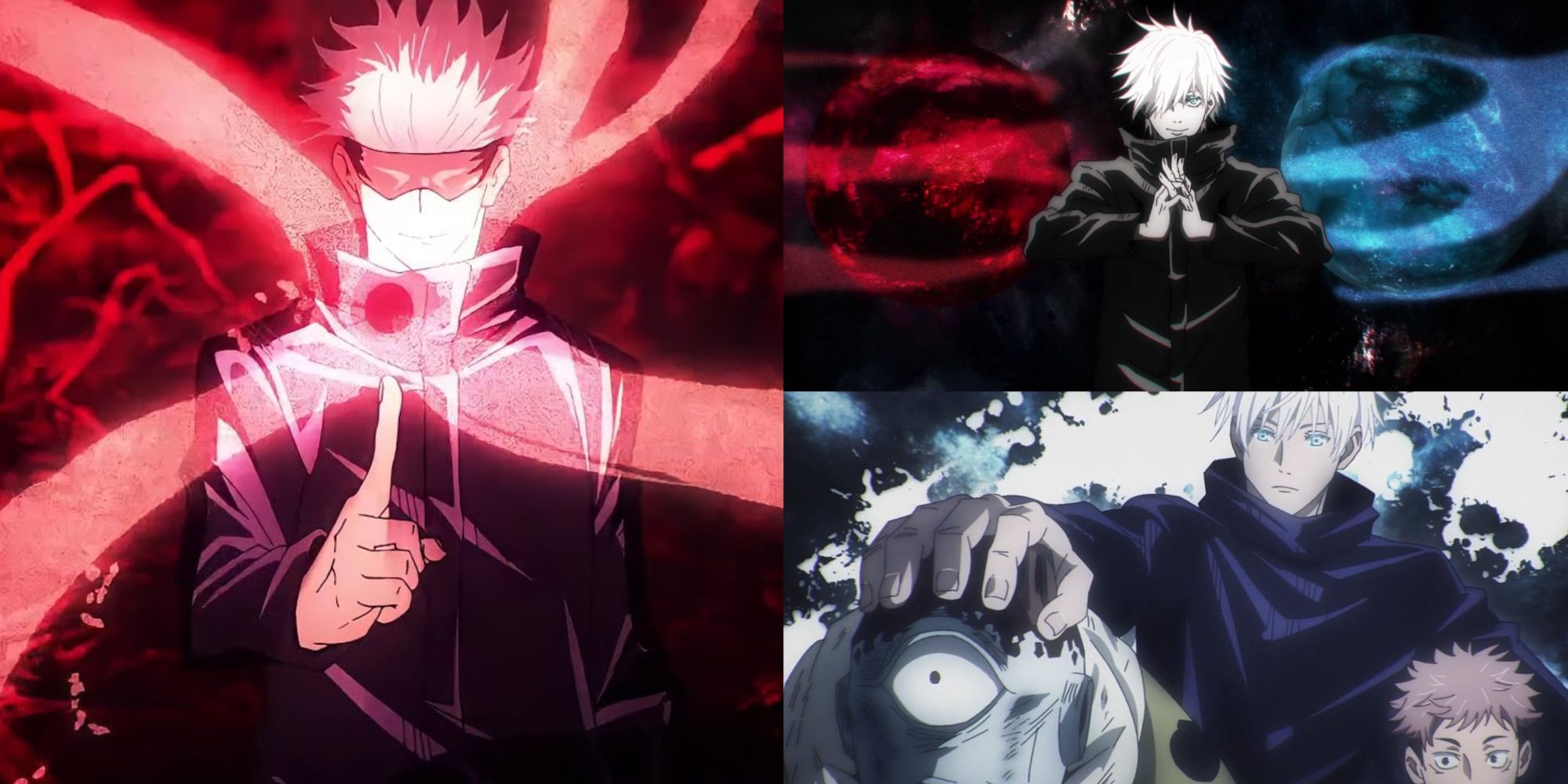 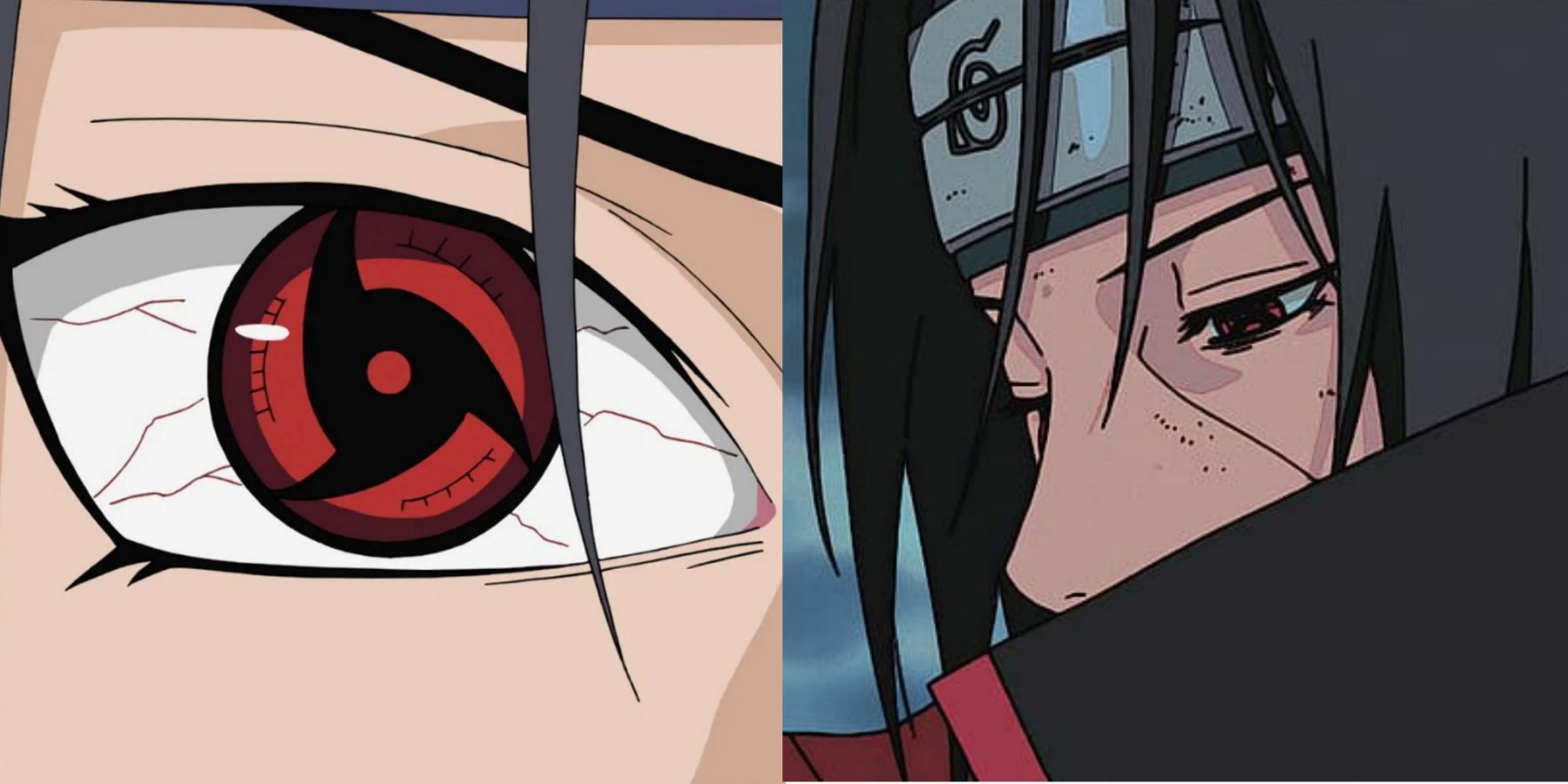 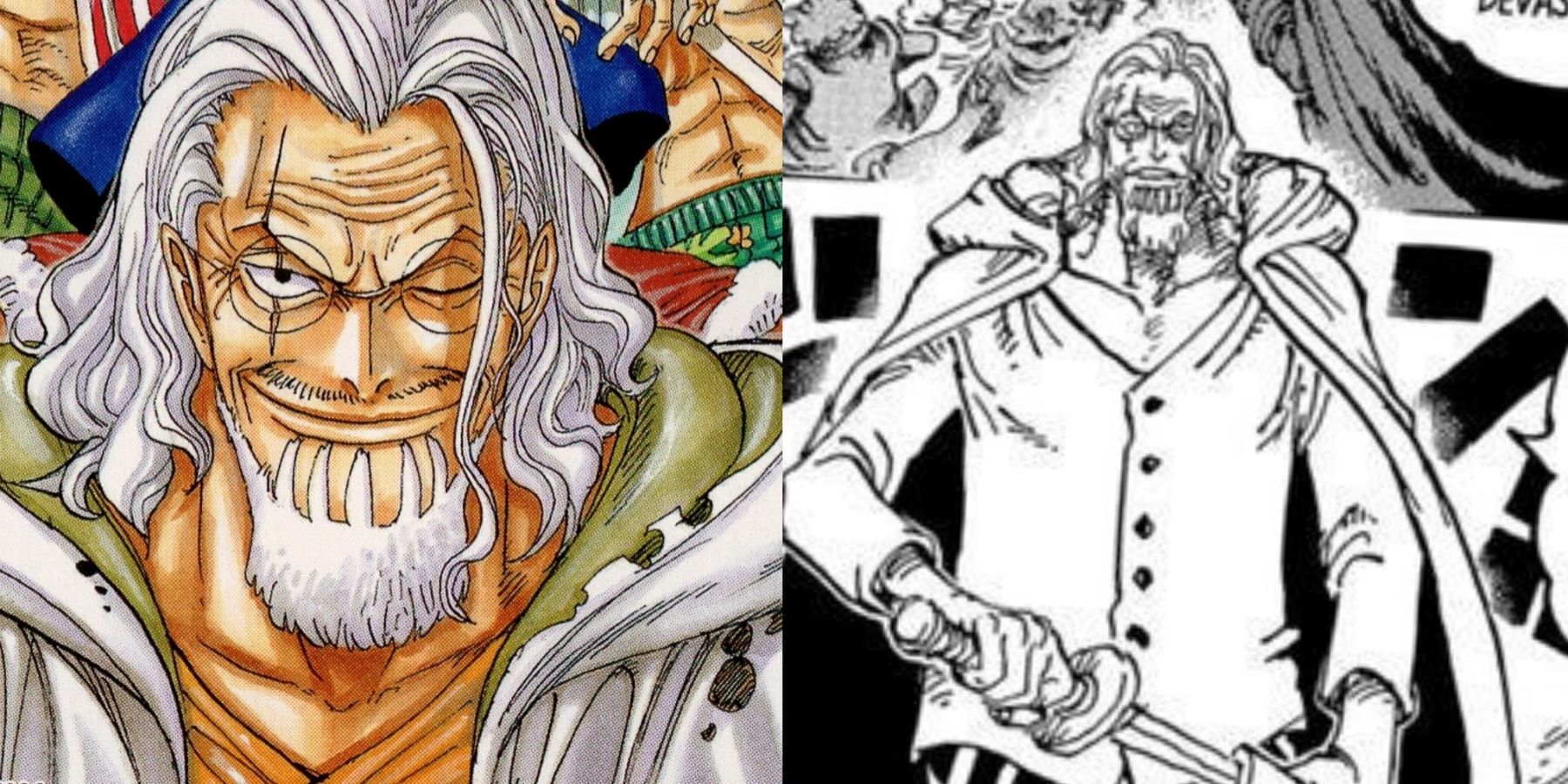 One Piece: How Strong Is Silvers Rayleigh? 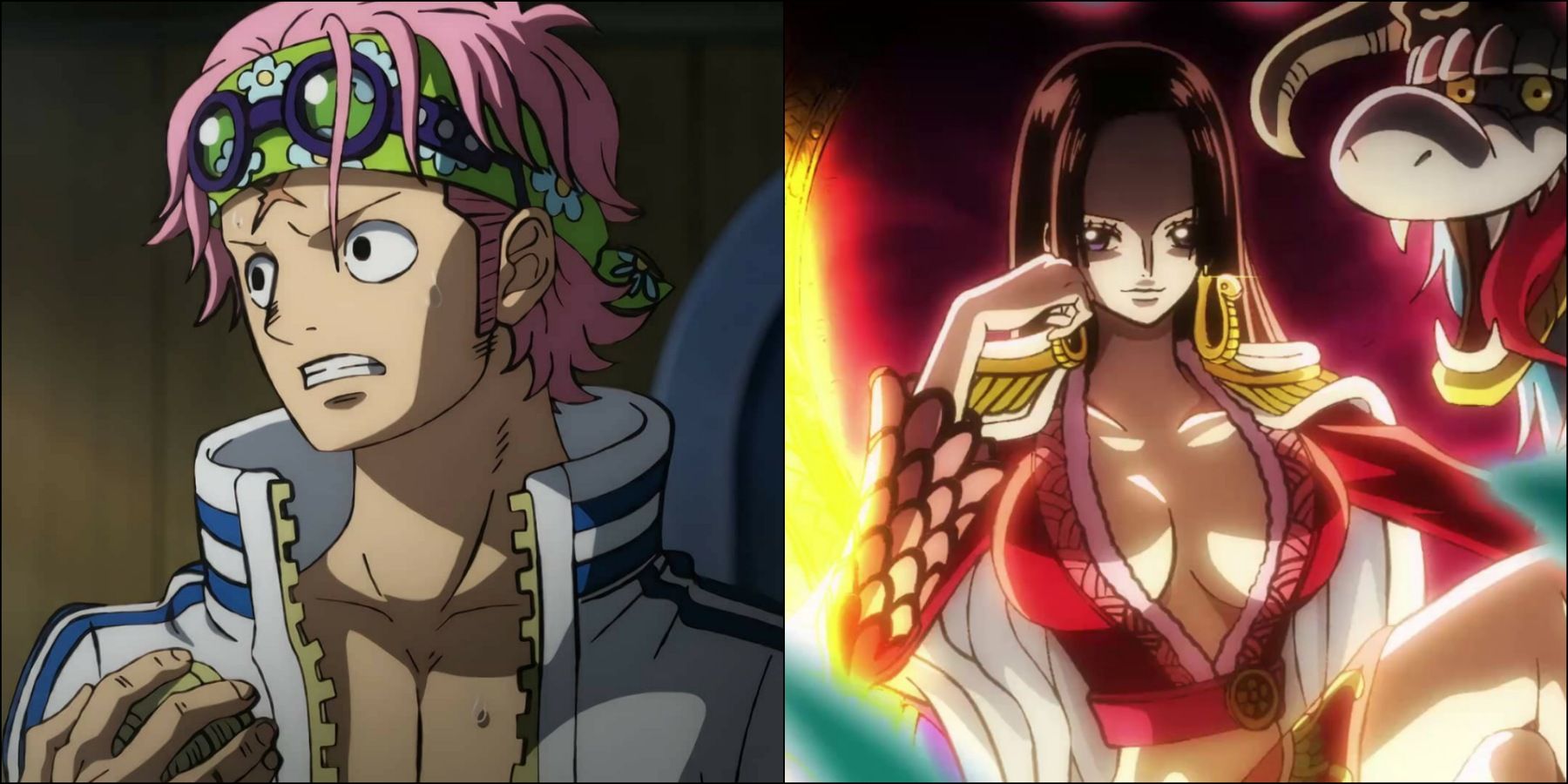