After stealing LeChuck's map and attempting to use it to reach the secret of Monkey Island, Return to Monkey Island players will learn that the map they've been following is in fact a fake. The real one was intercepted by Captain Madison and the other pirate leaders before it ever made its way to LeChuck, though they've been unable to do anything with it due to its advanced encryption. 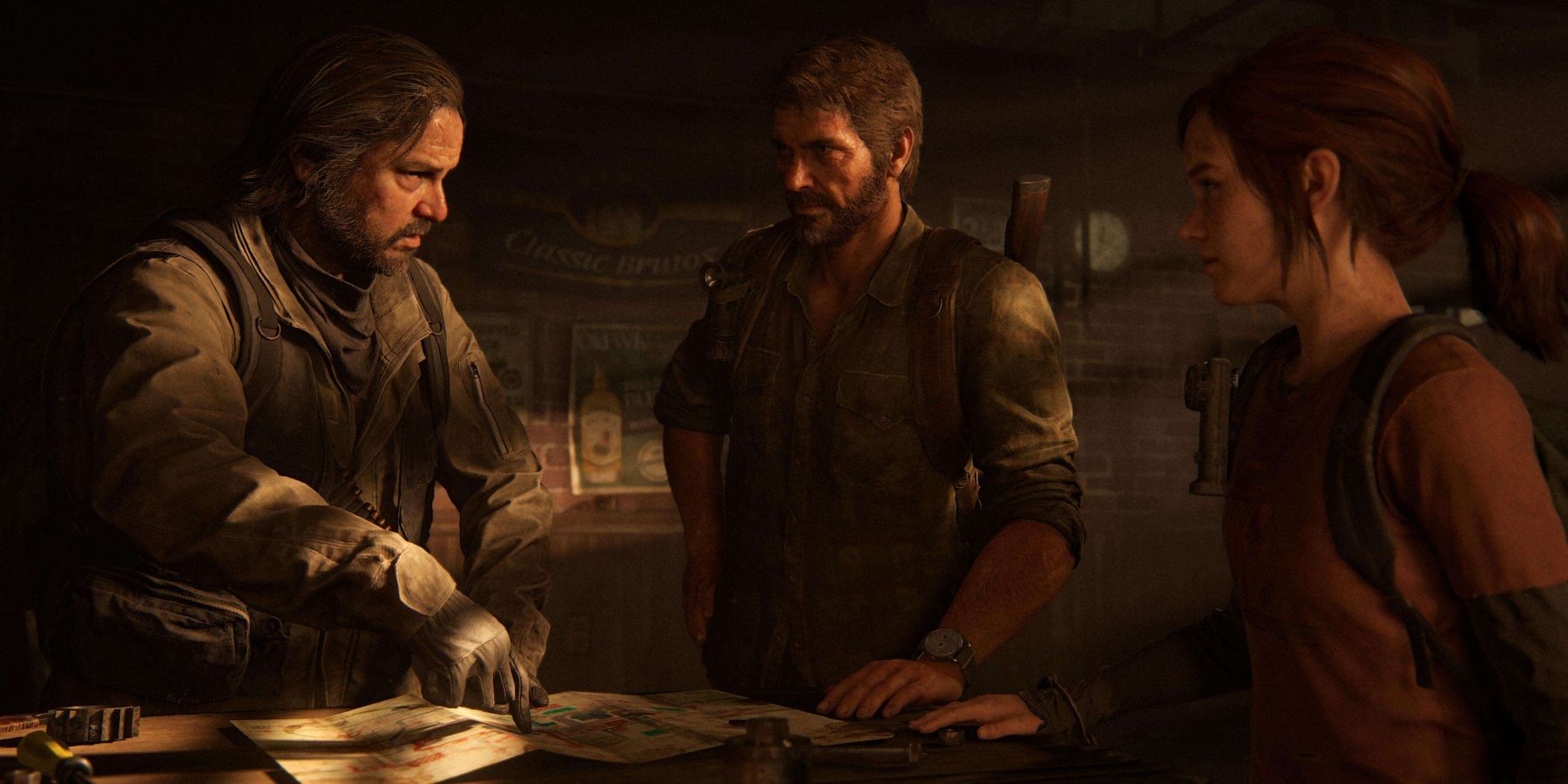 The Last of Us Part 1: All Firefly Pendants – Bill's Town

The Last of Us Part 1: All Optional Conversations – The Outskirts 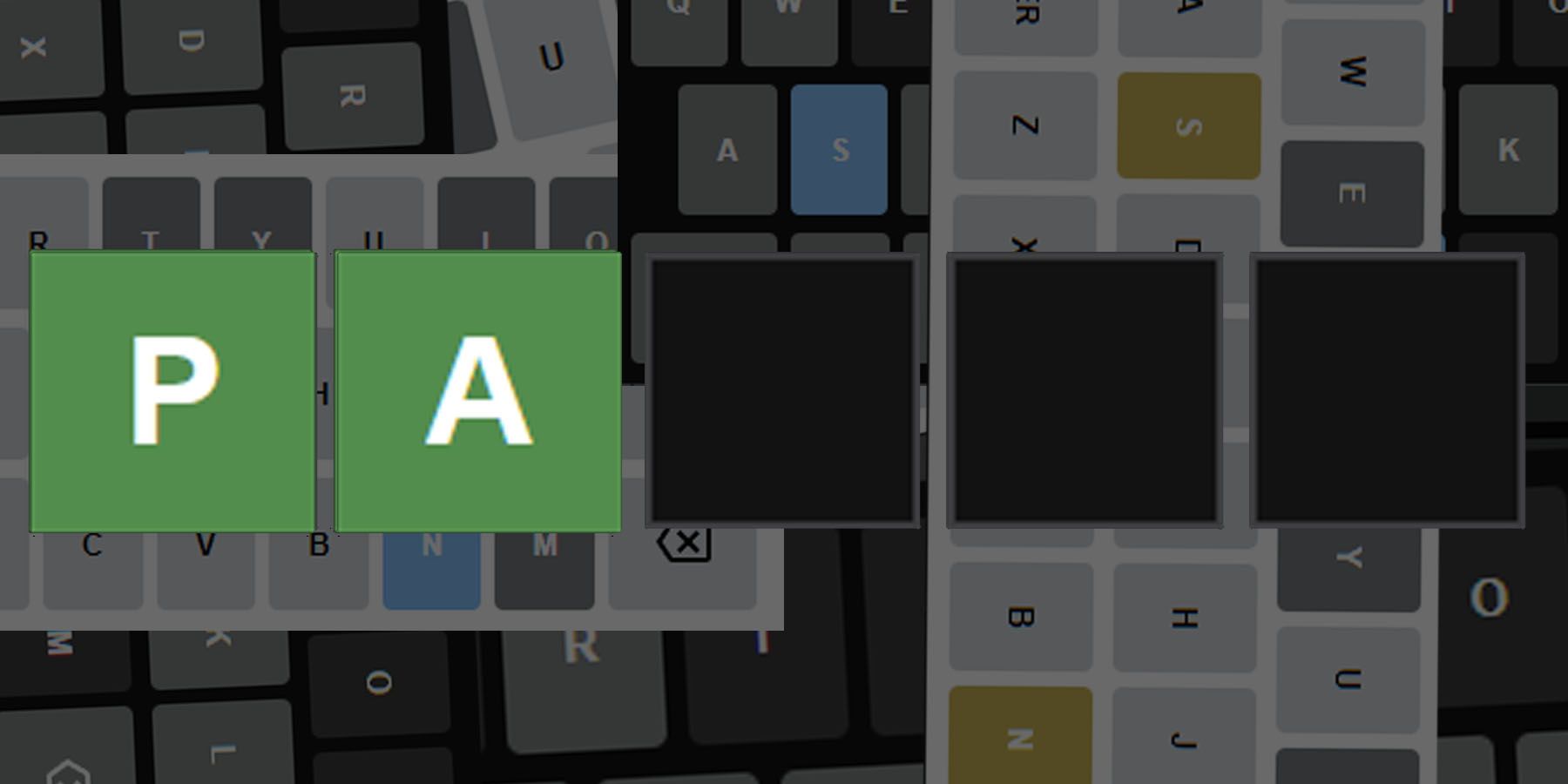 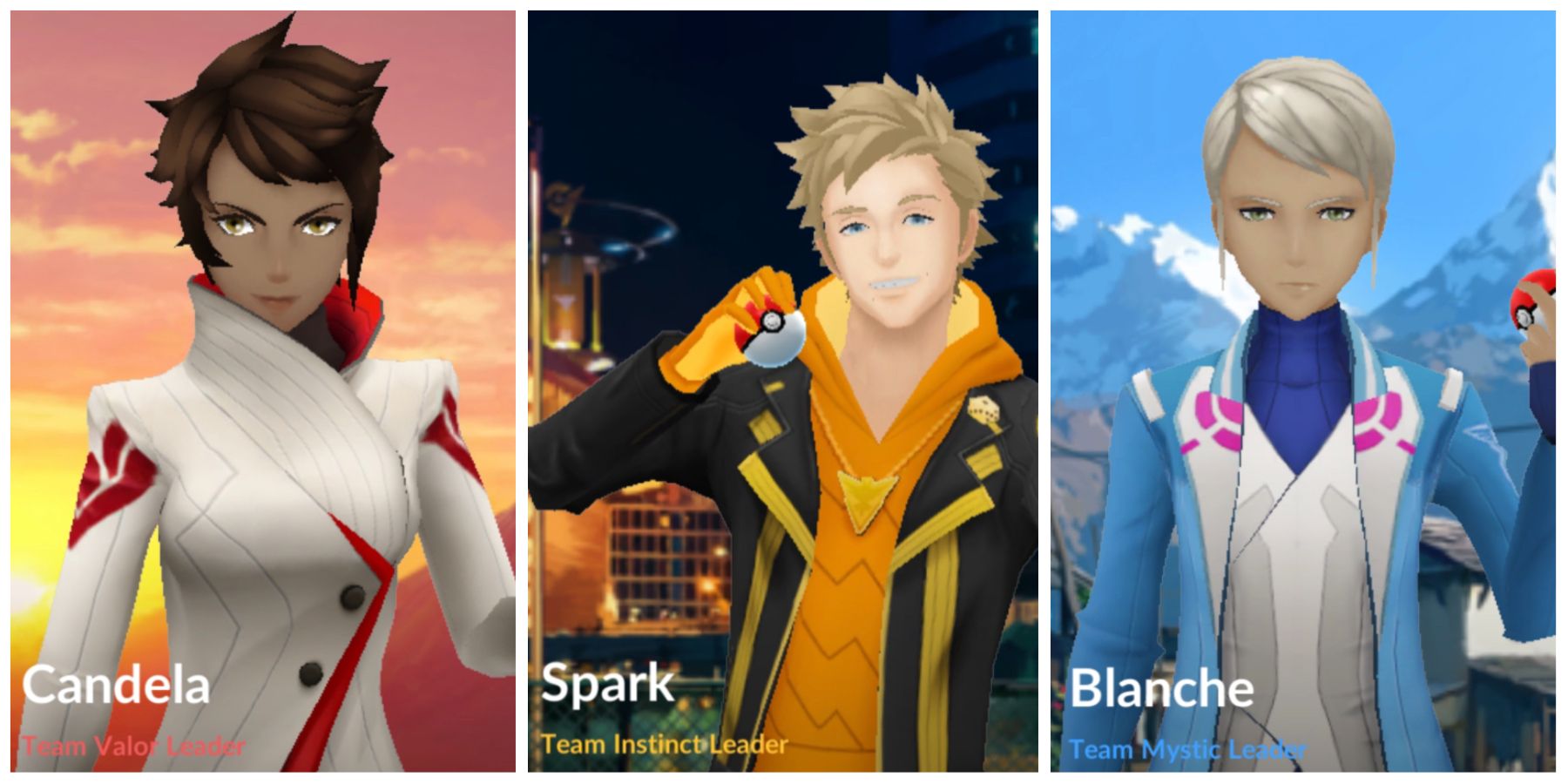 Pokemon GO: How to Battle Train