Despite more than two decades having now passed since the latter's release, Return to Monkey Island's prelude picks up right where Monkey Island 2: LeChuck's Revenge left off, with Guybrush and his creepy brother Chuckie running amock in the Big Whoop amusement park. When players first gain control of the young yet mighty pirate, they'll be tasked with finding Scurvydogs, which are effectively just pirate-themed hot dogs. 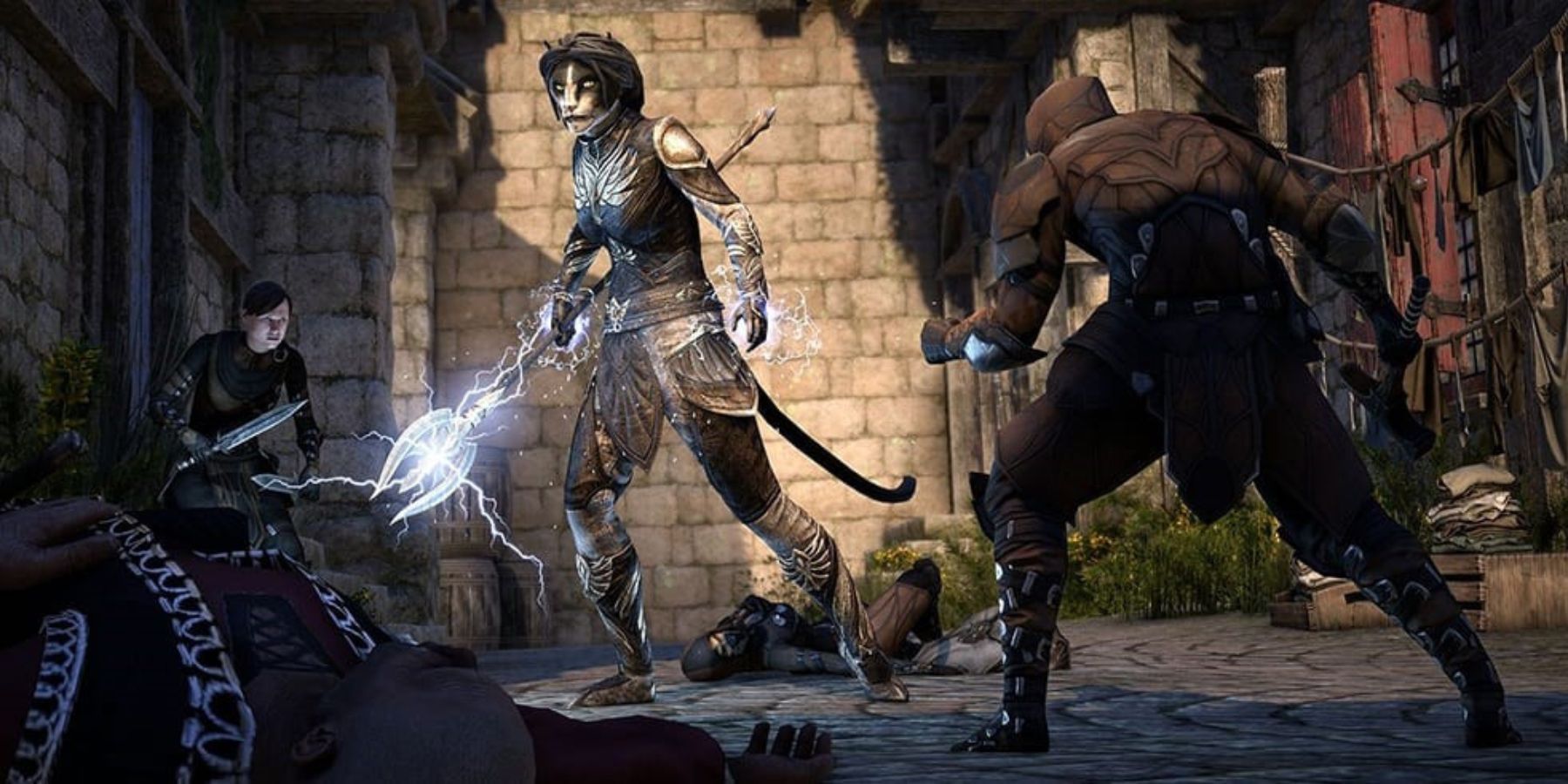 Elder Scrolls Online: How To Build Rapport With Each Companion 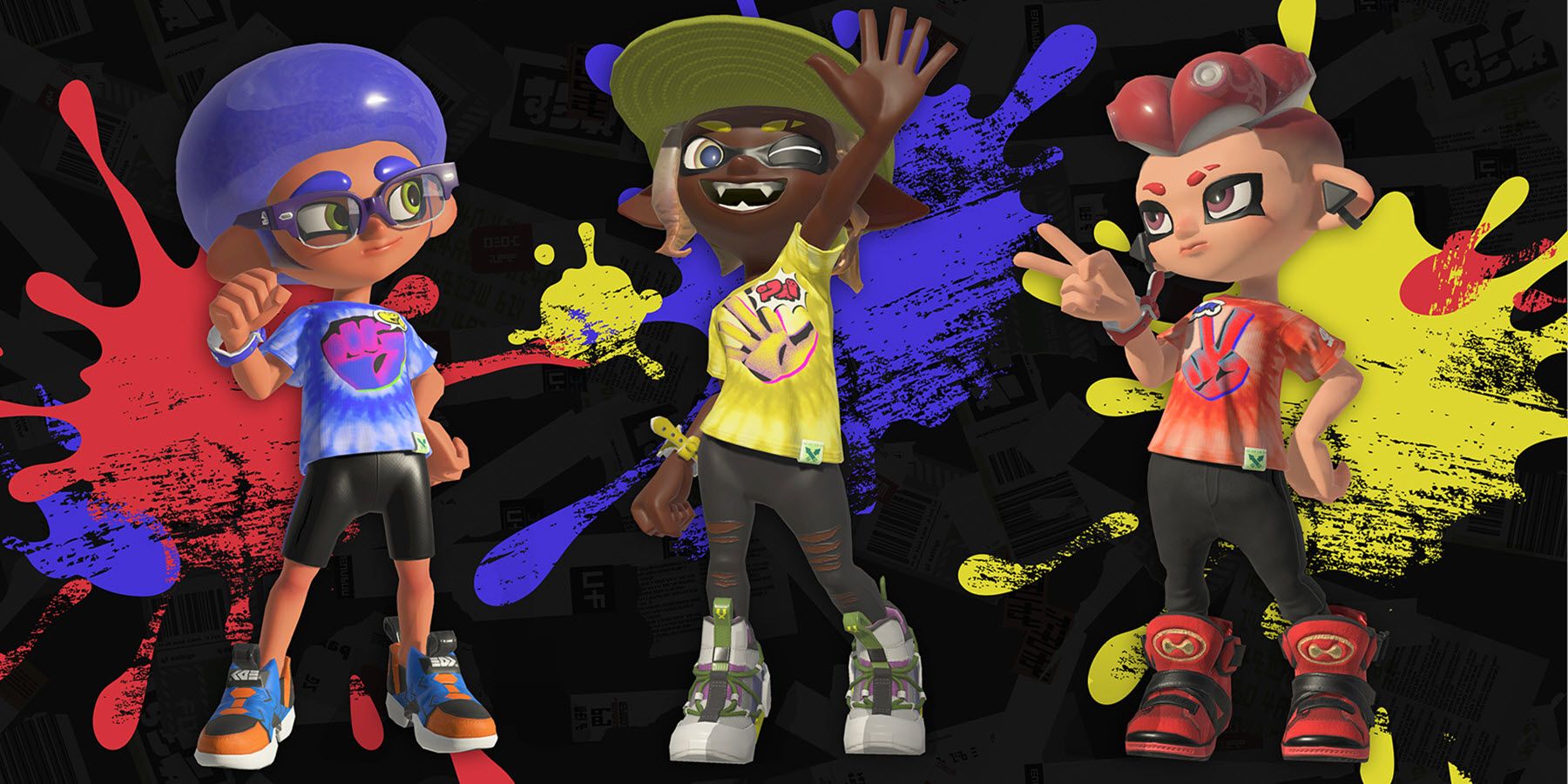 Splatoon 3: How to Get Conch Shells and What They're Used for 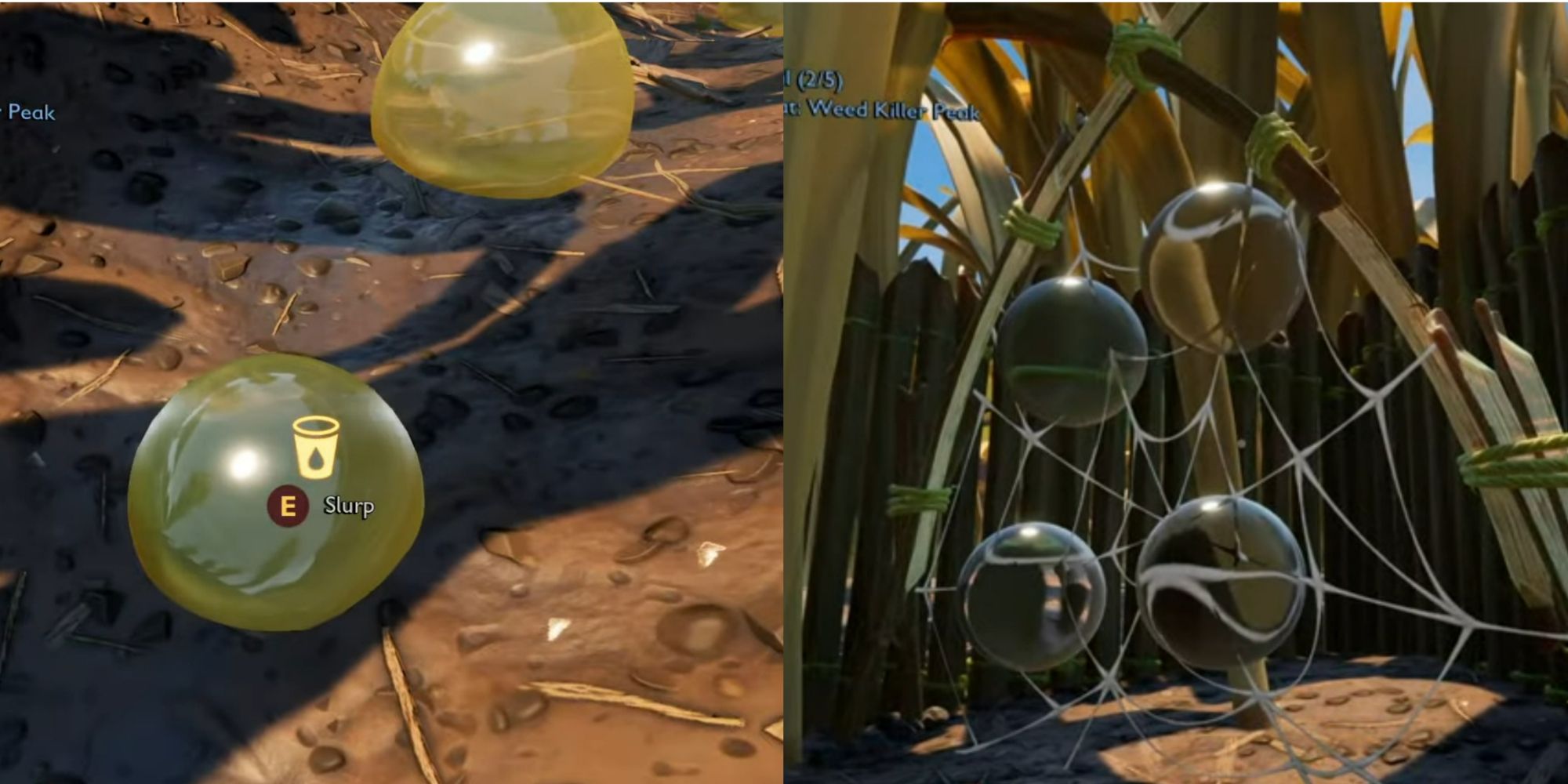 Grounded: How To Find Clean Water 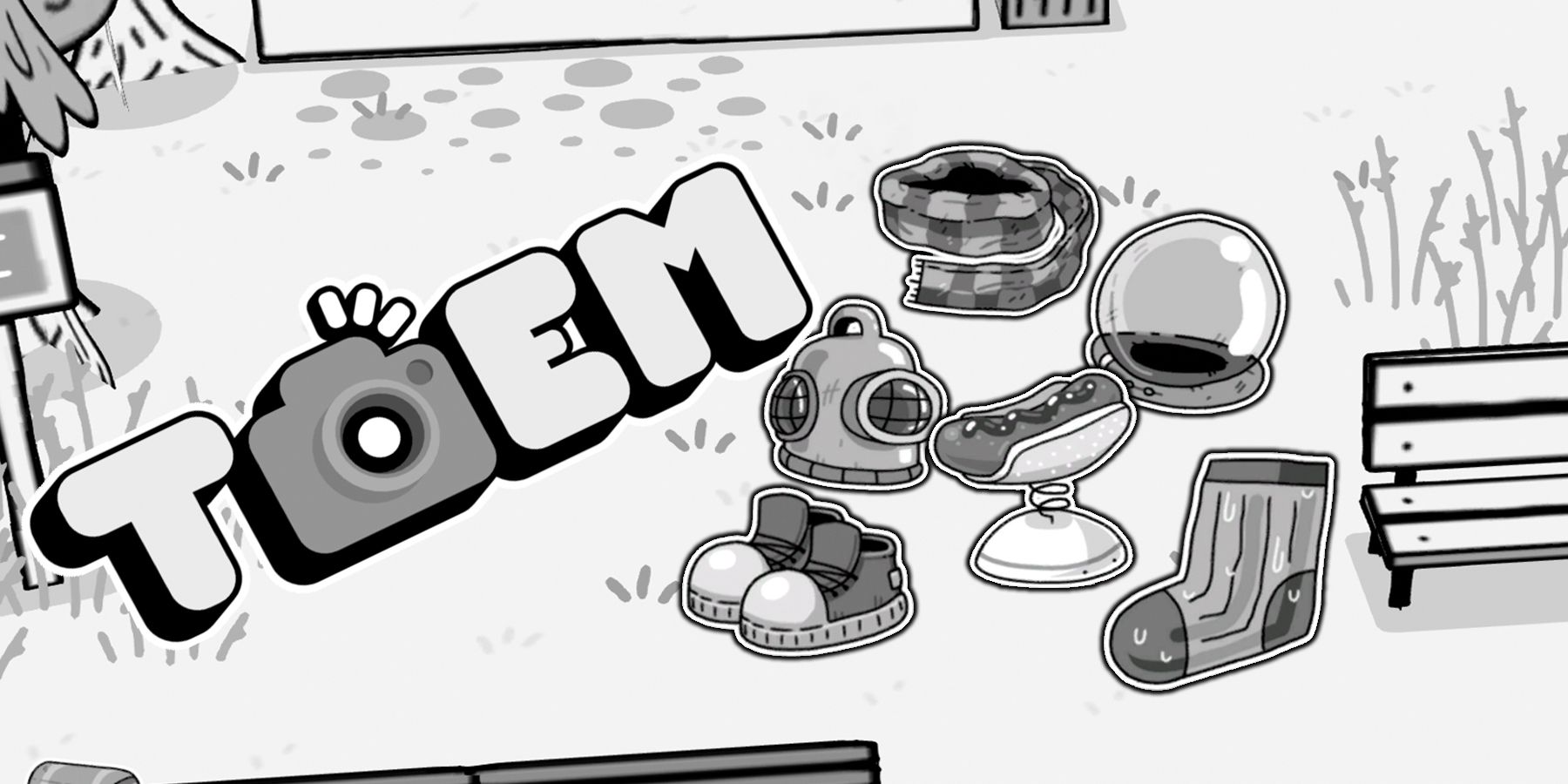