Apparently, several PS3 games have recently been spotted on the PS5 digital store, which has caused speculation about the possibility that the new generation console will obtain the expected option of backward compatibility with this and other platforms.

VGC has reported that the PS3 game Dead or Alive 5 has appeared briefly with a sale price of 7.99 euros, when it previously redirected users to the PlayStation Now version of the game. Additionally, other users reported similar new listings for the PS3 versions of Bejeweled, as well as the Prince of Persia, The Sands of Time, and The Two Crowns games, each with their own individual purchase price. However, neither game was purchasable at these prices on PS5.

At the time of writing this article, IGN has been unable to replicate these results., which could mean that this is a simple bug in the PS5 store, or that this potentially erroneous early release has already been fixed.

Uhhh. Not to panic anyone, but a PS3 game shouldn’t have a price when viewed on a PS5.

Curiously, these accidental listings appeared following the discovery of a patent filed by PS5 system architect Mark Cerny. The patent, entitled “backwards compatibility through the use of a fake clock and fine-grained frequency control“, could suggest that Sony is working on bringing more backwards compatibility to PS5. Social networks have already begun to speculate that this patent could mean that Sony has solved at least one of the problems when it comes to bringing older titles from PS3 to the next generation console.

If true, this would give Sony even more catalog to play with, following reports suggesting that PlayStation is working on creating an Xbox Game Pass competitor. This new service, whose code name is “spartacus“, would allow PlayStation owners to pay a monthly fee to access a library of games, similar to Microsoft’s current Xbox Game Pass service.

Of course, it’s likely to include both modern and older games, which may mean backwards compatibility has become a priority for Sony in recent months.

Sony’s new version of Game Pass is said to be divided into three tiers. The first level includes the same benefits as PlayStation Plus, which is required to play online and comes with a variety of free games each month. The second tier would offer access to the game catalog in the same way as Game Pass, while the third tier would include expanded demos, game streaming, and access to a larger library that would include PS1, PS2, PS3, and PSP games. But nevertheless, Sony has not yet commented on this supposed new service.

This article is not edited 📰 :Source 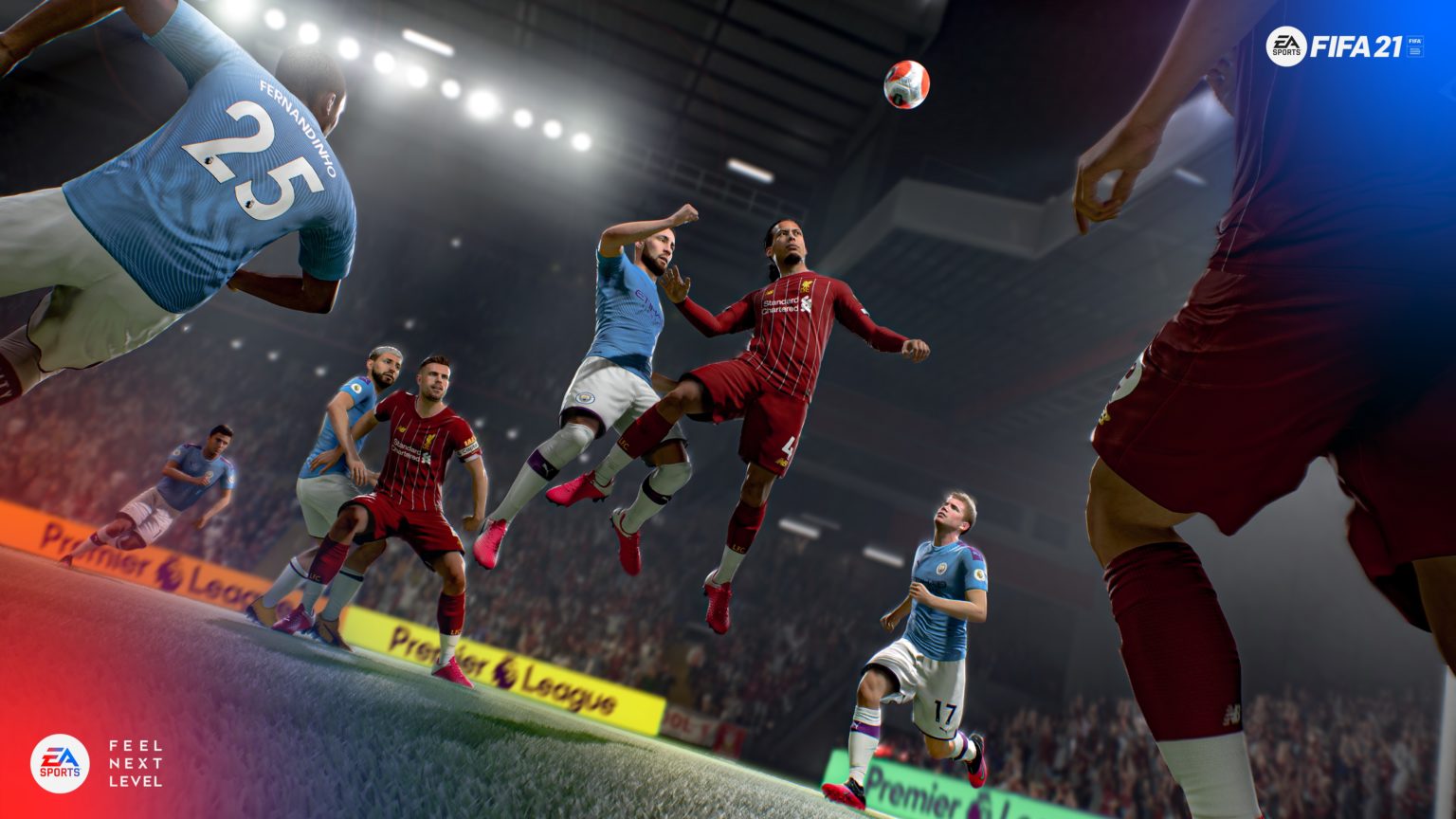